On January 23 at 8 p.m. EST/7 p.m. CST, the new reality show Big Rich Atlanta will premiere on Style Network. In honor of the new show, here are our picks of over-the-top spa treatments that are making the rounds in the tight social circles of celebrities, socialites and heiresses. 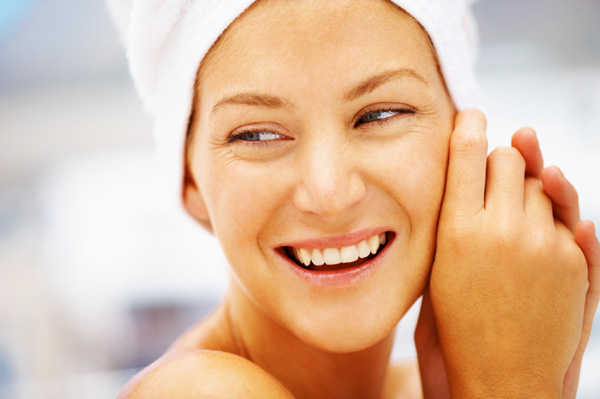 The oxygen facial enjoyed a giant rise in popularity when the media reported that Madonna uses the method and has an oxygen facial machine in each of her homes across the globe. Proponents of the oxygen facial claim that clients immediately enjoy smoother, softer and more nourished skin after treatment. Spas that offer oxygen facials use a special machine that delivers hyperbaric oxygen and moisturizers in a pressurized burst. 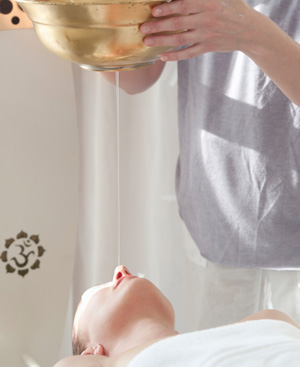 While Ayurveda techniques are becoming increasingly fashionable in the United States, it is not because they are hip and new. In fact, Ayurveda originated in India over 5,000 years ago. The various techniques offered under Ayurveda principles are known as Ayurvedic experiences because the recommended treatment course is based upon the specific needs of the client. A client seeking out treatment can expect a mix of massage, aromatherapy, warm oils, facials and hot steam.

The benefits available through cryogenic chamber therapy are slightly different than what is normally sought by movie stars, but the technique still has a list of impressive benefits. Cryogenic chamber therapy was popularized by sports stars who swear by the muscle and joint healing that follows treatment. The therapy allows a client to safely enter a chamber that is chilled to between -130 and -320 degrees F for three minutes. Sound terrible? While reportedly unpleasant, the therapy has demonstrated measurable results by reducing pain, decreasing anxiety, increasing skin elasticity and boosting recovery from injury and exertion. 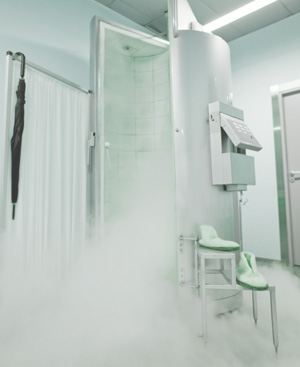 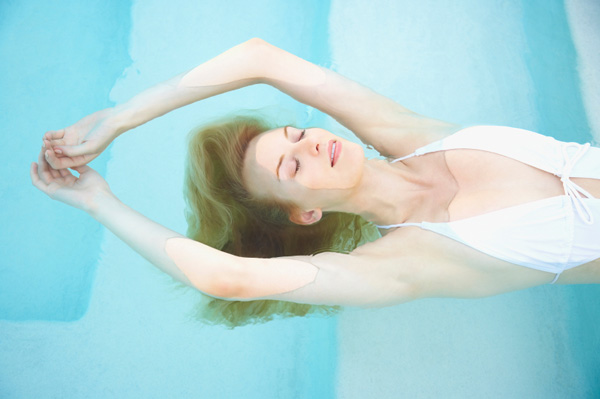 Entrepreneurial spa owners around the country now offer a high-end experience that is based upon the relaxation and detoxification of floating in the Dead Sea. Float pools are chocked full of Epsom salts, which allow clients to float effortlessly on top of the heated water in a dark and soothing environment. Users are often hooked on the relaxing experience and swear that their float pool serenity follows them throughout the week. 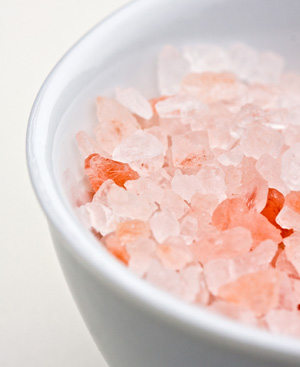 Many spas have begun to incorporate Himalayan crystals into their massage and wrap offerings because of client reports of stress relief, detoxification and exfoliation as a result of the technique. Himalayan crystals are actually pink salt rocks that are mined from The Himalayas. When mixed with water, the crystals emit negative ions that draw toxins from the body and soften the skin. And since a salt rub is a natural way to exfoliate the skin, Himalayan crystals are a wonderful addition to any spa experience.

Ten extravagant pets you’ll want immediately
An inside look into private jet travel
Is Big Rich Atlanta the most outrageous reality show yet?