After a hoax phone call that resulted in the death of a nurse at the hospital where Kate Middleton was staying, it looks like the Australian DJs behind the prank could face criminal charges. 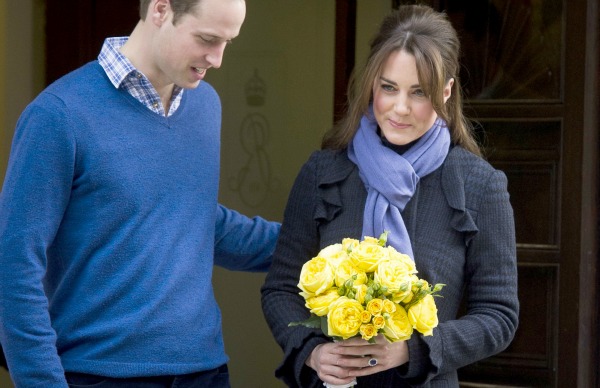 It’s hard to believe that it’s only been a few weeks since we found out that Kate Middleton is pregnant, what with all that has happened since then. Soon after the announcement, Kate was admitted to a hospital with extreme nausea, and that started a chain of events that ended up taking the life of a nurse at the hospital.

“Two Australian DJs impersonated Queen Elizabeth II and her son, Prince Charles, as they phoned London’s King Edward VII hospital in the early hours of Dec. 4 to ask about the condition of the Duchess of Cambridge, formerly Kate Middleton, who had been hospitalized there after suffering from acute morning sickness stemming from her pregnancy,” said The Huffington Post. “The DJs’ shaky upper-crust accents were apparently enough to fool 46-year-old nurse Jacintha Saldanha, who put them through to a colleague who in turn described the details of Kate’s condition.”

It appears Saldanha committed suicide just a few days later. While many people all over the world condemned the acts of the DJs, no one thought the DJs would be punished (even though their show was pulled off the air). But maybe something can be done after all.

“In a statement, London’s Metropolitan Police said that they had submitted a file to Britain’s Crown Prosecution Service ‘to consider whether any potential offenses may have been committed by making the hoax call,'” said The Huffington Post. “It’s not clear what charges, if any, prosecutors were considering. The force said they would be making no further comment.”

So while it is still unclear which law the DJs may have broken or whether the London police even have jurisdiction in Australia, it looks like the police believe they have enough to file some kind of criminal charge.