Carson Daly will be hosting the show for the ninth time, but how does it compare to the specials the other networks are putting together? 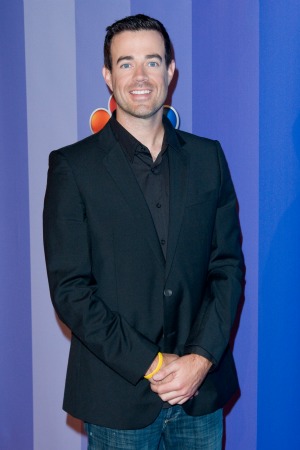 NBC’s New Year’s Eve with Carson Daly is quickly becoming an important tradition, and this year, it seems the show is going all out.

“The two-hour special, live from New York City’s Times Square and hosted by Daly (late night’s Last Call With Carson Daly), will be headlined by Train and The Voice‘s latest winner Cassadee Pope on Dec. 31, first from 10–11 p.m. and then 11:30 p.m.–12:30 a.m. to ring in 2013. Train will perform ‘Mermaid’ and John Lennon’s ‘Imagine,'” said The Hollywood Reporter.

The show will also feature a “musical retrospective” of the year 2012, which will include performances from throughout the year by acts such as Justin Bieber, Coldplay, Madonna, Psy, Beyonce, Adele, The Spice Girls and David Guetta.

This will be Daly’s ninth year hosting the show. Daly will also have some special friends on the show, including his The Voice co-workers Blake Shelton, Adam Levine, CeeLo Green and Christina Aguilera, according to The Hollywood Reporter.

Most of the specials will kick off two or three hours before midnight EST on Dec. 31, 2012.