What if Dec. 21 is the beginning of the zombie apocalypse? Will you be prepared? 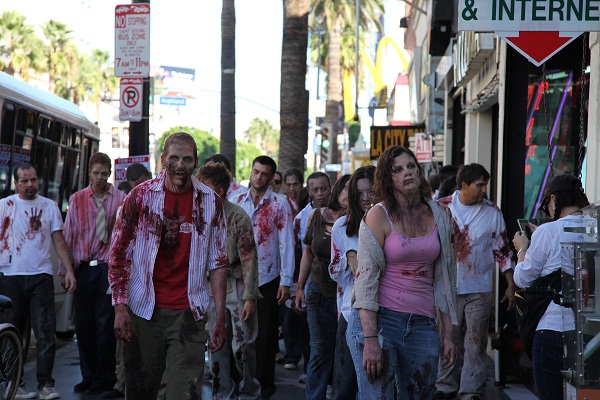 I watched a lot of The Walking Dead and Zombieland. I may have nightmare about the flesh-eating undead for all of 2013, but by golly, I’ll get you through this mess!

Good luck out there tomorrow! And remember: Zombies are faster than they seem.