So what are our favorite holiday hunks up to now and more importantly, why aren’t they filming a Love Actually sequel? If you want to know why Love Actually has surpassed classics like National Lampoon’s Christmas Vacation and A Christmas Story as our favorite modern holiday movie, you need look no further than the following list. 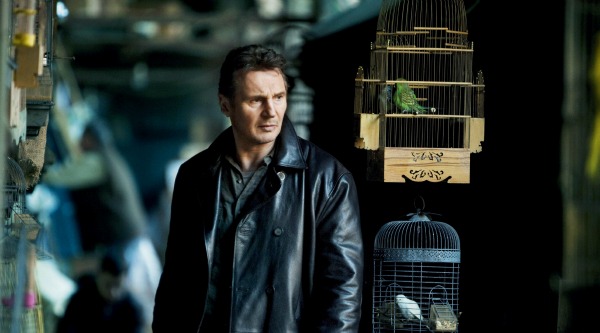 When legendary actor Liam Neeson played a widower in Love Actually in 2003, he would have no idea that life would imitate art and that his real wife, Natasha Richardson, would die after a skiing accident in 2009. October of this year was a big month for Liam — he released his latest action movie Taken 2, and broke up with his girlfriend of a year and a half, British PR executive Freya St. Johnston. What’s that we hear, ladies? The door swinging wide open? 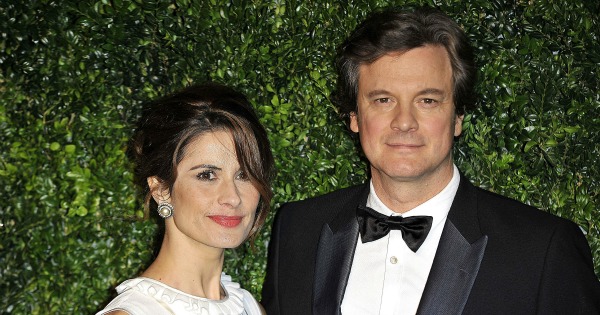 Another unorthodox and unconventionally handsome actor, if Colin Firth is in something, we will watch it. He was incredible in The King’s Speech, and we loved him as the self-effacing Jamie in pursuit of his Portuguese-speaking girlfriend in Love Actually. Sadly, the endearing Colin is married to the accomplished (and aggravatingly attractive) Livia Giuggioli. That’s the bad news. The good news is that Firth has just wrapped Devil’s Knot and is in pre-production for three other movies, so we’ll be seeing much of him in the coming months. Merry Christmas to us. 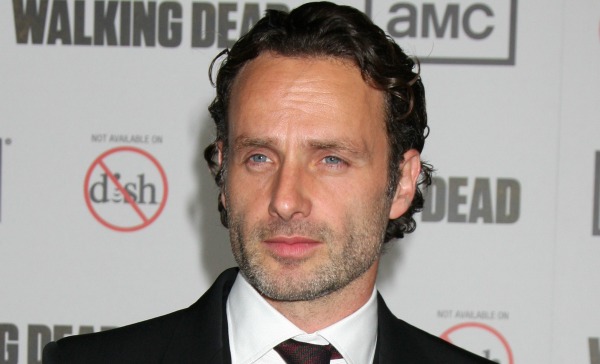 Mr. Lincoln had a small but memorable part as the miserable Mark, pining for his best friend’s wife (Keira Knightley) in Love Actually. The married Lincoln hasn’t thrown us a bone (poor choice of words?) since The Walking Dead was released in 2010. Boo. It’s high time he released something drool-worthy and we think Love Actually 2 is the perfect vehicle for him to do so. 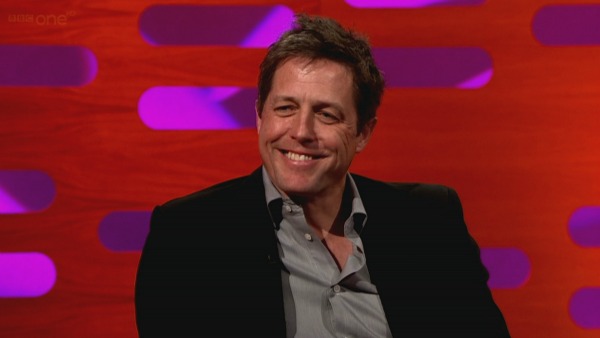 We feel obligated to list Hugh Grant as one of Love Actually’s studs, though we don’t really get it. We will say he plays a darling Prime Minister in Love Actually, and his charm and delivery add to the comedic element of this holiday favorite. That’s a fancy way of saying he’s cute and funny and we love his character in this movie. Who doesn’t love Hugh Grant? Jon Stewart, who recently made headlines saying Hugh Grant was the worst Daily Show guest ever and that Hugh has been banned from the show. Surprisingly, Hugh agreed with Jon Stewart, saying Stewart was justified in his assessment and banning. 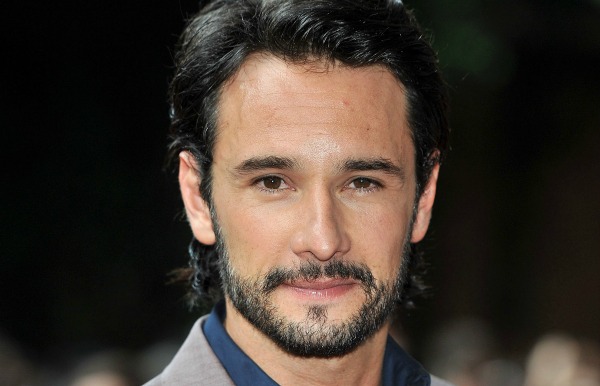 Now back to the undeniable hunk category. Not only is Rodrigo Santoro a holiday feast for the eyes, he’s also incredibly talented and the proud recipient of several awards, including 11 for Best Actor. Frankly, he could stand in front of a camera and not say a word and we’d be happy. Rodrigo just wrapped The Last Stand. The Last Stand stars Arnold Schwarzenegger, but gives us an opportunity to stare at Santoro for a couple hours.