A Home for the Holidays is an excellent television tradition to pull on your heartstrings during the Christmas season. 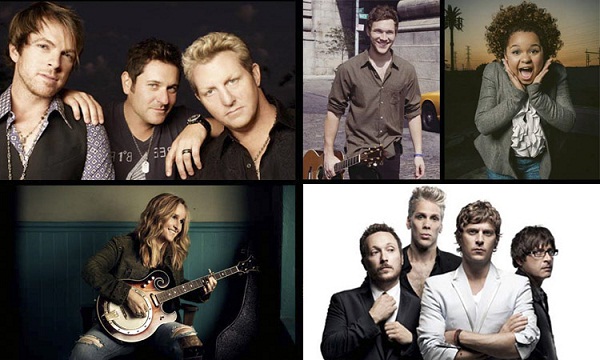 According to CBS, there are more than 400,000 children in the American foster-care system right now, and one quarter of them are available for adoption. Have you heard their stories?

Rascal Flatts is hosting the A Home for the Holidays special this year. It’s a heartwarming and often tear-jerking tradition currently in its 14th year. The program will feature moving performances from Rascal Flatts, Matchbox 20, Phillip Phillips, Melissa Etheridge and X-Factor finalist and foster-care veteran Rachel Crow.

Throughout the show, we’ll meet families (including Rachel’s) who first chose to foster and then later adopt children. Each story serves as a gentle reminder that families don’t always share blood and that sometimes love is instantaneous.

One inspiring story is the Burkett family’s from Nashville, Tennessee. When Tahnesia and Brett Burkett took Anthony into their home, it was only supposed to be temporary. That first day, they took Anthony to his track meet. He didn’t even expect them to stay — he wasn’t accustomed to having supportive parental units — and told them he’d call when it was over. But the Burketts stuck around for the entire meet and they’ve stuck by Anthony ever since. They even found his sister in foster care and adopted her, as well. 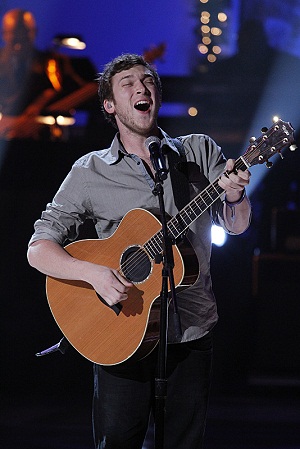 You’re going to need tissues for this, but it’s an excellent show to watch while wrapping presents.

A Home for the Holidays is presented in association with the Dave Thomas Foundation for Adoption, as well as Children’s Action Network. Dave Thomas was the founder and owner of Wendy’s (named for his daughter). Later in his life, he created the Dave Thomas Foundation because, as an adopted son himself, he knew the importance of adoption. The foundation is dedicated to dramatically increasing the adoption of children through the foster-care program. Children’s Action Network was founded by members of the entertainment industry in an effort to use the media for the good of children. A Home for the Holidays is part of their National Adoption Campaign. Both foundations strive to promote the joys of adoption and share the stories of children who still need homes.

A Home for the Holidays airs Wednesday, Dec. 19, 2012 at 9/8c on CBS. Curl up for an evening of stories about the kindness of relative strangers and the joy of finally coming home.

The realities of adopting from foster care
Spreading awareness: National Adoption Month
Helping your adopted child bond to you