Billy Taggart is on a mission to square the debt after those in charge turned him into a walking target. Mark Wahlberg, Catherine Zeta-Jones and Russell Crowe star in the upcoming film Broken City, shooting into theaters Jan. 18. Check out the new trailer below!

To stay in power you’ve got to keep the competition down. That’s where ex-cop Billy Taggart (Wahlberg) came in: He’d carry out the dirty work so the New York City mayor could rest comfortably at the top — hence the name Broken City. The metropolis is immersed in corruption and greed, but the biggest scandal has to do with Mayor Hostetler (Crowe) himself.

It was a simple objective. Taggart was supposed to track down and discover the identity of the man who was sleeping with the mayor’s wife (Zeta-Jones), hand over the photographic evidence and the deed was done.

Or so he thought. 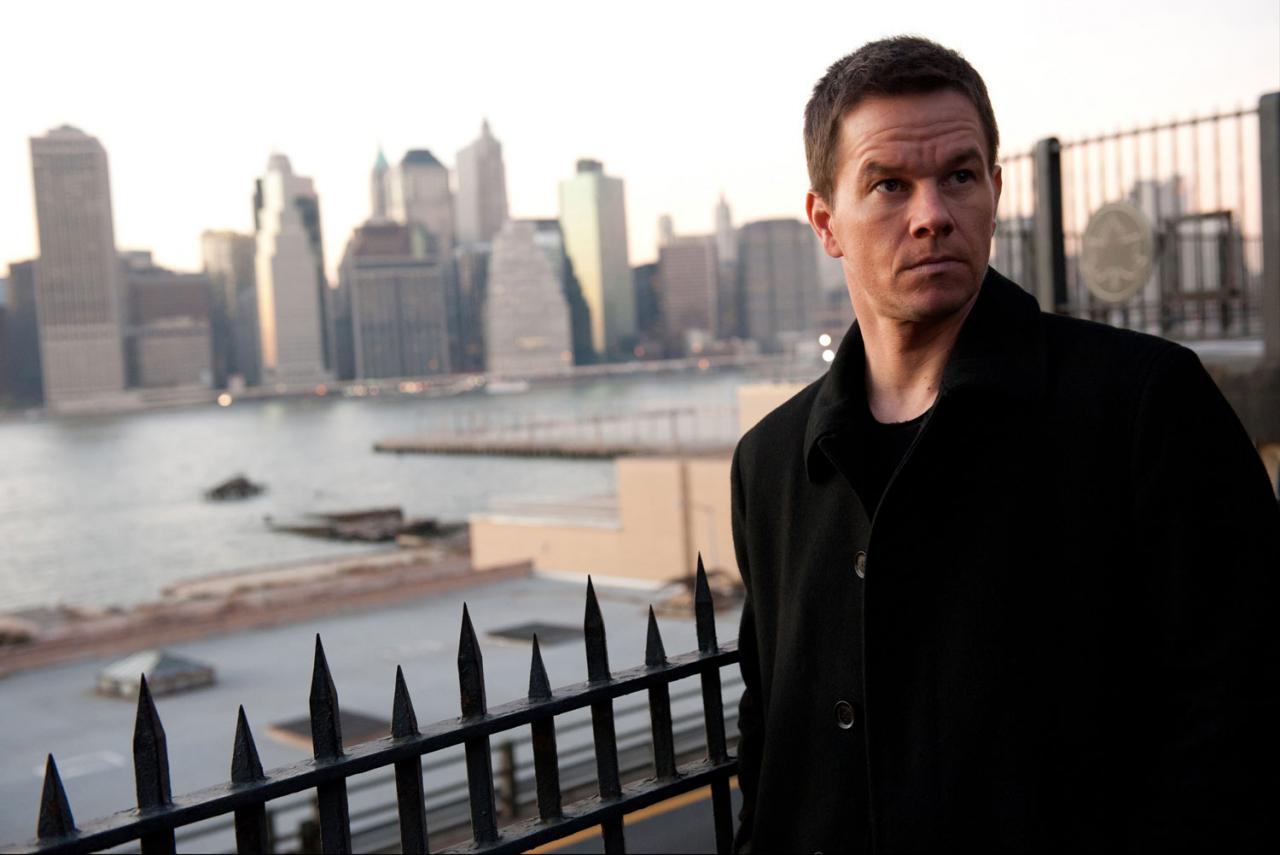 When the hunter becomes the hunted, Wahlberg does what Wahlberg does best. Redemption and revenge is his only answer and Mayor Hostetler had better watch his back.

From the looks of the new trailer above, this thing is chock-full of love, lust, power, deception and a lot of violence. And in a Departed-esque game of betrayal and survival, only one man can land on top.