We don’t plan on changing ourselves to fit a guy’s expectations any time soon, but it sure is fun to see what hotter-than-hot male celebs want in a woman. Hint: It’s not a perfect body and flawless eyeliner — which, for us regular gals, is nice to hear. Here, a few of our favorite stars talk about the woman of their dreams. 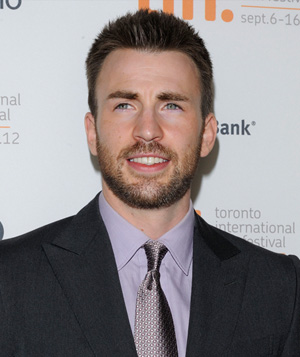 If you spend a lot of time on CuteOverload.com, hunky Captain America might be your match. He likes ladies who aren’t afraid to tear up — and tear down their emotional walls.

“I like women who get emotional about babies and puppies,” he told Women’s Health. “I’ve met some incredibly cool women who are tough, but the woman you marry should have a really soft side.” 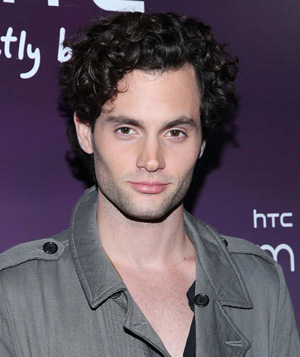 Being comfortable in one’s own skin is important to Penn, so do your thing, self-assured, sex-positive gals. When Celebuzz asked him what he finds attractive in a woman, he said this:

“That is such a hard question to answer… Someone with confidence and command of her sexuality,” he says. 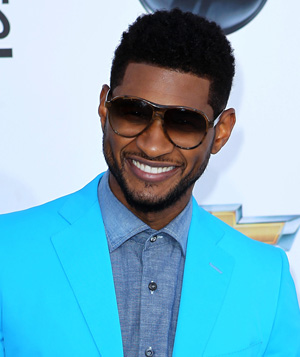 Girly-girls who never miss a wax, you’ll want to link up with Usher. He mentioned to Blender that “bad feet” and “hairy legs” are decidedly unsexy to him. (Though we know a lot of guys who probably wouldn’t even notice. To each his own.)

“I like a woman who likes to take care of herself, because it says something about the way she’ll care for me,” the R&B star says. 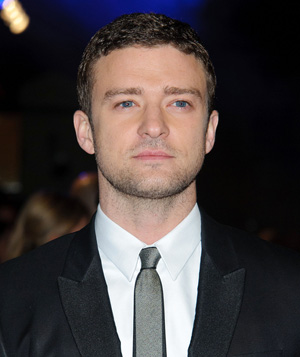 We’re still mourning the fact that Justin is oh-so-taken by his new wife, the lovely Jessica Biel, but he told Cosmopolitan that women who aren’t picture-perfect ring his bell:

“I like a woman who doesn’t necessarily care if other people like her. She is who she is and figures people can take it or leave it… There’s nothing better than a pretty girl with a nasty mouth. It’s every guy’s fantasy.” 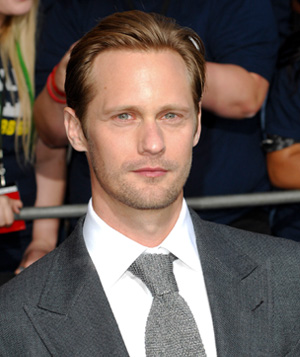 For the love of everything that is holy, please throw your head back and laugh when something’s funny — even if it’s your own missteps. Alexander is a fan of women who can guffaw with the best of them.

“There’s a word in Swedish, sjalvironi, which means self-irony,” he told Vogue Australia. “I like a woman who has a sense of humor, and who can laugh at herself. I don’t like someone who takes themselves too seriously. That’s very important to me.” 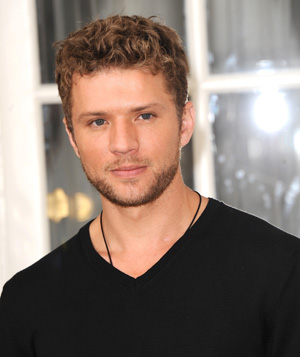 “Sense of humor. I like a strong woman,” he told Ellen DeGeneres. “I like individuality. I like a woman who’s self-possessed. Who knows who she is. Who knows what she wants.”

The takeaway? Be yourself. The guys who are worth it will love you for it.