In 2012, Justin Timberlake and Jessica Biel tied the knot and Ryan Reynolds and Blake Lively enjoyed an elegant southern elopement. If the world doesn’t, in fact, end on Dec. 21, here are a few other fairytale couples we hope last well into the new year. 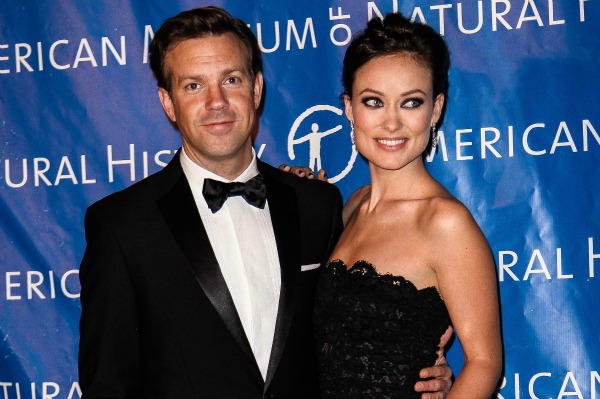 Hey, buck up boys… if you ever needed proof that funny guys don’t finish last, just look to Jason Sudeikis and Olivia Wilde. He’s known for his comic chops, while she’s known for being obscenely hot. Personally, we like the pairing much more than Sudeikis’ last relationship with January Jones — we suspect “guys’ girl” Wilde, who cops to things like winning eating contests and swilling beer, is a much better match for Sudeikis’ slapstick style. And, since she recently called him “the love of my life” in the Twittersphere, we have high hopes the cute couple will be rocking right through 2013.

Are Jason Sudeikis and Olivia Wilde planning a wedding? >> 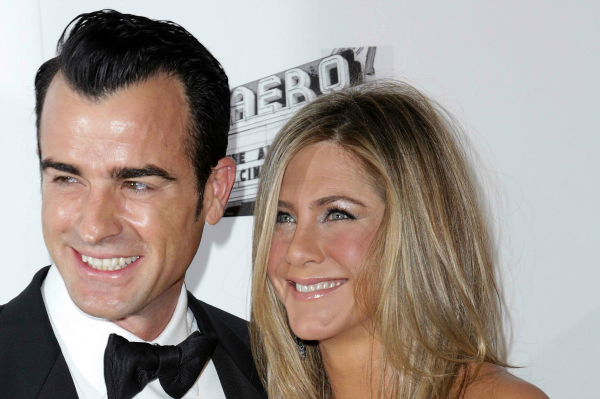 How could you walk away from someone who promises to keep making you banana milkshakes the rest of your life? Such was the question we all asked when Brad Pitt left first wife Jennifer Aniston jilted after five years of holy matrimony. Apparently Angelina’s milkshakes were, ahem, more appealing. Since then, we’ve commiserated as unlucky-in-love Aniston has maintained her trademark pluck through a string of unsuccessful relationships. So when she and actor Justin Theroux went from hot and heavy to on-the-way-to-hitched, we all crossed our fingers our favorite Friend will finally find her happily ever after.

Jennifer Aniston’s yellow bling is worth a lot of green >> 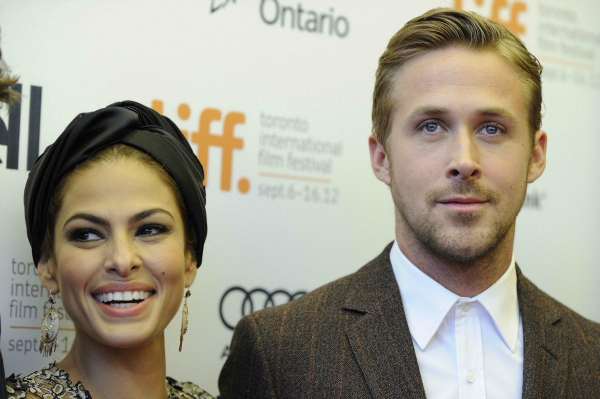 We’re gonna go ahead and file Eva Mendes and Ryan Gosling under the guilty pleasures category. Their union doesn’t give us quite the same warm and fuzzies we got when Gosling was canoodling with The Notebook costar Rachel McAdams (sorry, we’re suckers for Allie and Noah!), but looking at them is a pleasurable enough way to pass time. Plus, it’s a win-win when it comes to your own relationship — your significant other can’t heckle you for poring over magazine pages featuring Ryan, since we all know he is sneaking peeks at Eva on Ryan’s arm. 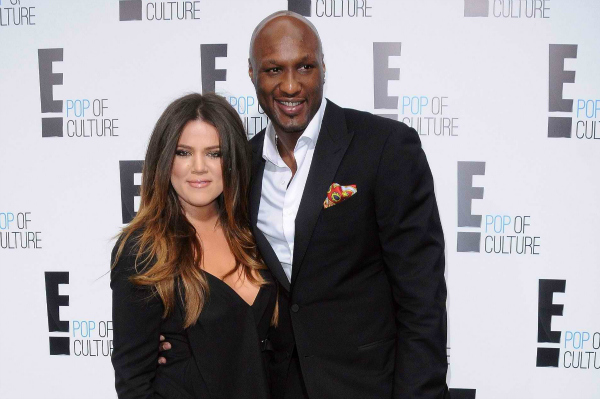 With more rumors circulating about the veracity of Khloe Kardashian and Lamar Odom’s marriage than there are theories about what fillers Kim Kardashian plumps her a** with, it’s kind of amazing the press-plagued pair has managed to rack up several years as Mr and Mrs. The latest gossip rag headlines include fodder of impending divorce, failed pregnancies and Lamar dancing suggestively with other women. However, for fans of the couple’s hit show Khloe & Lamar, such stories about the down-to-earth duo seem far-fetched at best.