As we’re all well aware, the Mayans predicted the world would end on Dec. 21, 2012. While we don’t actually believe them, what if the apocalypse comes, but doesn’t kill you? Are you prepared? 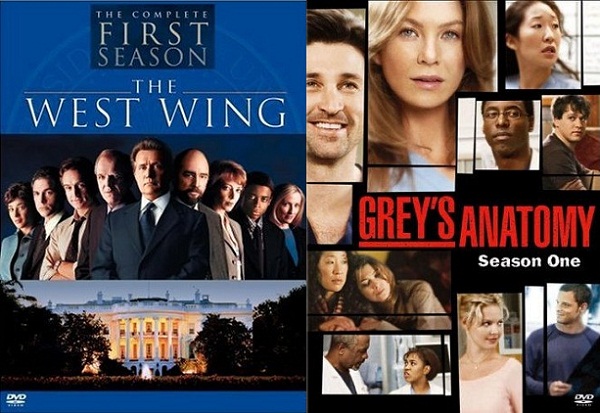 All we’re suggesting is that any apocalyptic survivors are going to need a little bit of guidance. Where better to look for that guidance than television? So, we’ve gathered up a few shows we think need to make it into your safe rooms, bunkers and undisclosed locations… just in case you need to form a more perfect (post-apocalyptic) union. 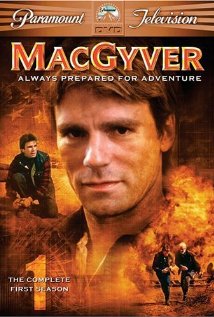 This was quite possibly the most ridiculous show on the face of the planet. But, we may have very little electricity (a la Revolution) or we may come under enemy attack (like in Jericho). We’ll need some swift, genius solutions for solving problems with a shortened supply of, well, everything. We have no idea if any of MacGyver‘s bright ideas will actually work, and we won’t know until we try. That mulleted bada** could turn out to be a real lifesaver.

President Bartlet (Martin Sheen) was near-perfect as a president. He was insanely smart — nothing “average Joe” about him — but still made mistakes. He was like the wise, loving father of an entire country. In a post-apocalyptic society, we want a leader who is as close to Josiah Bartlet as possible and who, when unsure what to do about any given situation, knows he’ll find a rough example somewhere in one of those seven seasons. 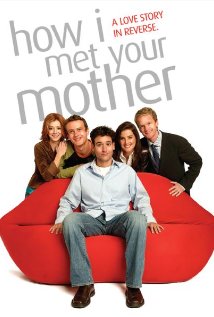 The gang from HIMYM have been friends for roughly a million years. They’ve had spats, dated each other, dated each others’ exes and lived together. Yet they’re still friends. As we build a new society, it’s important to look back on these episodes to help ourselves and our future offspring learn how to be good friends to one another. Plus, the gang at McLaren’s is much funnier than any of our real friends.

If you scoffed, you just over oversimplified our thought process. There are about a million medical dramas that probably have more useful information to help us save lives. The doc, Hank, on Royal Pains does the kind of improvised surgery that would certainly come in handy in post-apocalyptic conditions. However, that’s all it could do for us. Meanwhile, Grey’s Anatomy could also be great for Sex Ed. The girls may be skanky as all get-out sometimes, but there are episodes that deal with STDs and unplanned pregnancies. It’s a two-for-one! 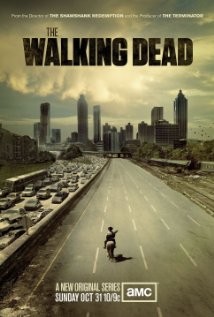 Since the Mayans didn’t so much predict the apocalypse as just stopped counting, there’s no telling what sort of “end of the world” scenario we’re looking at here. Since it’s crucial to our survival that we prepare for anything, that includes a zombie uprising. The best way to prepare for that is to watch as much Walking Dead as possible. Not only can you learn the “dos” but also the “don’ts.”

We love sarcasm as much as the next person. As matter of fact, much of the SheKnows staff is fluent in sarcasm. However, Seinfeld’s brand of sarcasm often comes across as a little annoyed. Our world is already so angry. A post-apocalyptic society sounds like the perfect place to try to keep everyone happy.

Good luck! And as The Hunger Games fans will tell you, “May the odds be ever in your favor.”

More on the end of the world