NBC News’ Richard Engel escaped from his captors in Syria after being kidnapped and held for five days last Thursday in the Middle East. 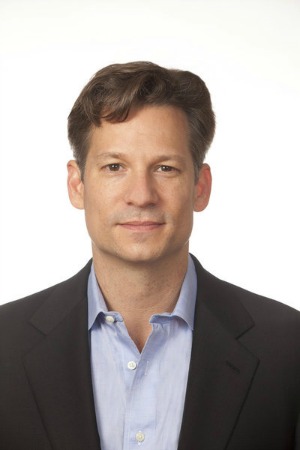 After a voluntary media blackout, NBC‘s chief foreign correspondent, Richard Engel, has been safely returned to the U.S. If you had no idea that the newsman was missing, most major news organizations kept the story quiet at the request of the network.

The story broke yesterday when Gawker decided to end the media blackout after Turkish journalists overseas started talking about the missing journalist along with a fellow Turkish reporter, Aziz Akyavas. They were last seen in Syria on Thursday, Dec. 13.

It is presumed that the peacock network asked for the media blackout on the story to preserve the safety of their employees. Other theories floating around included the idea that NBC was negotiating with the kidnappers and did not want to jeopardize those negotiations.

Engel, who has lived in the Middle East since 1996, talked about his dramatic kidnapping and escape on Tuesday’s TODAY Show. The 39-year-old was with his producer, Ghazi Balkiz, and cameraman, John Kooistra, in Syria covering the insurgents battling President Bashar al-Assad.

As Engel told the morning show, “We were driving in Syria about five days ago in what we thought was a rebel-controlled area. We were with some of the rebels [when] a group of gunmen just literally jumped out of the trees and bushes on the side of the road. About 15 gunmen. They were wearing masks. They were heavily armed. They dragged us out of the car. They took us to a series of safe houses and interrogation places, and they kept us blindfolded and bound.”

One of the rebels in the journalist’s group was executed during the kidnapping and the entire group was bound and psychologically tortured while being held in captivity for five days.

The only reason they are alive today is thanks to a misstep by the kidnappers. While the group was being moved to another location, they came across an enemy checkpoint. Gunfire ensued and two of the kidnappers were killed and the news crew escaped.

Given the unrest in the Middle East, it’s amazing that it was such a happy ending for Engel and his crew. As he told the TODAY Show, “It is good to be here. I’m very happy that we’re able to do this live shot this morning.”