The new Bachelor Sean Lowe talks Season 17, his thoughts on Emily and Jef’s breakup, and why he now wants to wait on kids. 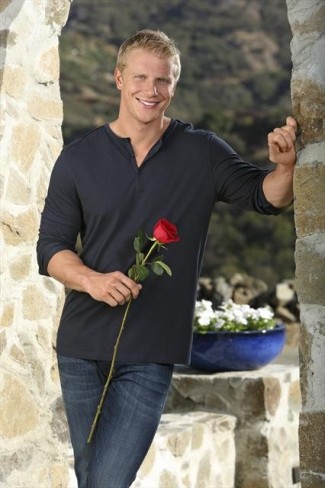 The beloved Sean Lowe from Emily Maynard‘s season of The Bachelorette is back for a second chance at love as the 17th Bachelor on ABC this season. This time though, the cute Southern gentleman tells us we’re going to see a more laid-back side.

“I think this season people are going to see my sense of humor shine through and they’re going to see me a lot more relaxed and goofy,” Sean told us recently in a phone call from his hometown of Dallas. “You’re not going to see all the serious conversations that I seemed to have with Emily.”

Speaking of Emily, we likely won’t see Sean dwelling on their demise either. The new Bachelor told us that even before accepting the offer to be on the show, he had already come to terms with their breakup.

“Even before I decided to do The Bachelor, I knew that Emily wasn’t the one for me,” says Sean. “That became clear over time. While I certainly wish her the best and I want nothing but good things for her, I know she’s not the one for me.”

Sean said he was at his final destination of filming for The Bachelor when he heard about Emily’s split from Jef Holm, and was way beyond considering a reunion.

“I’m sorry it didn’t work out with Jef because I know he’s a good guy,” says Sean. “I really respect Emily and I’ve got nothing but positive feelings for her, but the woman I want to be with and spend the rest of my life with, I don’t want her to have any doubts about me.”

And it all seems to have worked out for the best for Sean. Despite saying he was ready to be a father to Emily’s daughter, Ricki, the 29-year-old says he would prefer to wait to have kids with the woman he chooses this season.

“I want a family, but I could take my time with having kids,” he told SheKnows. “When I get married, ideally, I think I would like to give it a couple years so that I can just enjoy being with my wife before we start having kids and introducing children to the family. But obviously, as you saw with Emily, I would be prepared to take on that situation right now if I needed to.”

Although Sean could not disclose whether he had found his perfect mate or whether he was currently in love, he did tell us what qualities he’ll be looking for this season.

“I was looking for someone who was smart,” says Sean. “A woman’s intellect is probably the sexiest thing for me. And I wanted someone who was funny, someone who just had a good heart, someone who is genuine and caring and loving and possesses all the qualities that you would want in a wife.”

And it seems like he had quite the selection. 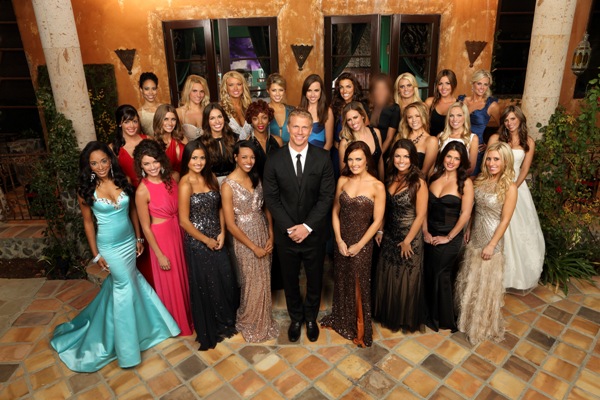 “I was blown away by just the amount of wonderful women that we had this season,” he tells us.

Despite The Bachelor and Bachelorette’s track record of few long-term success stories, Sean says he is not discouraged and still hopes to find true, lasting love.

“I’ve never paid attention to the track record of [the show’s] past relationships,” he says. “My feelings for Emily were very real, and they were very authentic and genuine. I just wanted to know, could I find those feelings again? And because I had such a positive experience with Emily, I thought I owed it to myself to give it a try.”