It’s post-Dec. 21 and we’re still here! You know what that means. Hollywood players will live another year of marvelousness for all the world to see, starting with New Year’s celebrations. Naturally, celebs will celebrate in a way that is cooler than the rest of us. Here’s a taste of what we can expect… 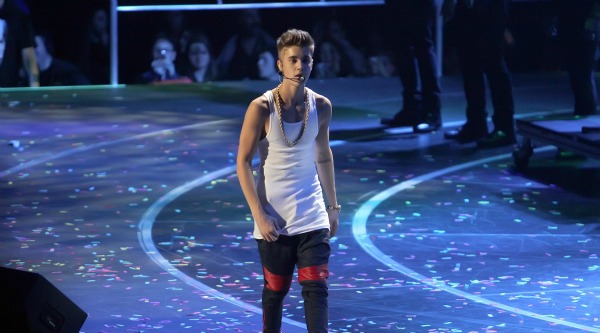 The Bieb’s world was almost over way before the end of the Mayan calendar when convicted murderer and rapist Martin Staake plotted to murder JB and castrate him! We suspect the Biebs is so happy to survive Staake’s plot, as well as the end of the Mayan calendar, with his meat and two veg intact that he’s going to party like it’s 1999. Or like he survived a murder plot and the end of the world. JB will likely throw a bash that includes wickedly expensive cars, cases of outrageously priced bubbly, cute 16-year-old-girls and lots of metal detectors and big dudes wearing “Security” shirts. 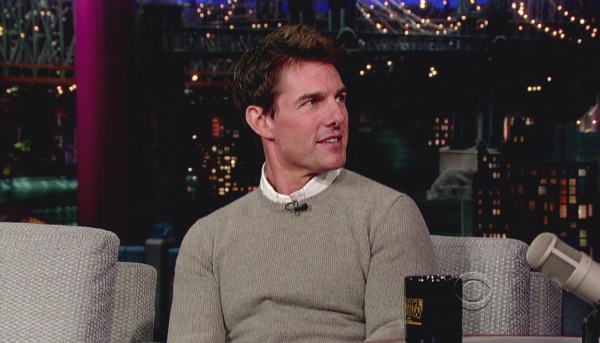 The year 2012 was none too kind to Cruise. His old lady, Katie Holmes, dumped him after his movie Rock of Ages FAH-lopped. Then a few headlines circulated about how the Church of Scientology interviewed Cruise’s potential wives. Tommy-boy will likely cruise into the new year by cruising out of town, but not on some exclusive tropical vacation. Cruise prepared for the end of the world by reportedly building a bunker under his home in Telluride, Colorado. The $10 million bunker has enough provisions for 10 people to live for several years. That’s almost enough for all his ex-wives and kids. We imagine Cruise will be underground, celebrating the New Year with MREs (meals ready to eat). Hopefully, he stored away a few CRDs (champagne ready to drink). 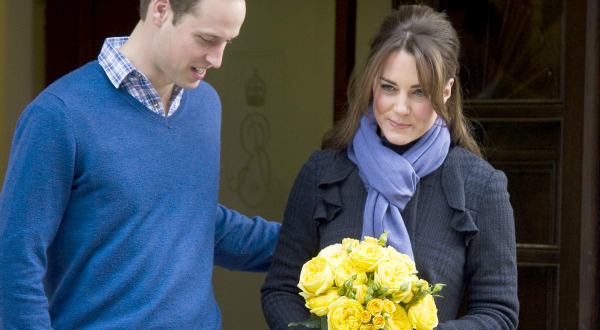 This darling duo will likely be doing a whole lot of nothing when it comes to ringing in the New Year. Prince William’s bride, Kate Middleton, is in the family way and won’t be imbibing this Jan. 1. If she’s like most mothers-to-be suffering from morning sickness, she’ll be huddled up on the couch watching the Desperate Housewives collector’s edition she got for Christmas, surrounded by barf buckets. She’ll be lucky to make it to 7 p.m., much less midnight. 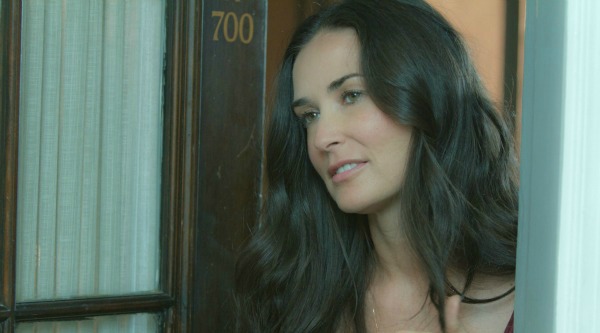 Demi will really be taking that whole “May old acquaintance be forgot” to heart when she greets 2013. Back from her Ashton Kutcher heartbreak better than ever, Demi (who recently parted company with her artsy boyfriend, 26-year-old Vito Schnabel) will likely be locking lips with some other Hollywood boy when the clock strikes midnight. Who will it be? One of the lads from One Direction? New Year’s images of “How Demi got her groove back” are much preferred to the photos of her overdosing and being rushed to the hospital (followed by a trip to rehab) last January and February.