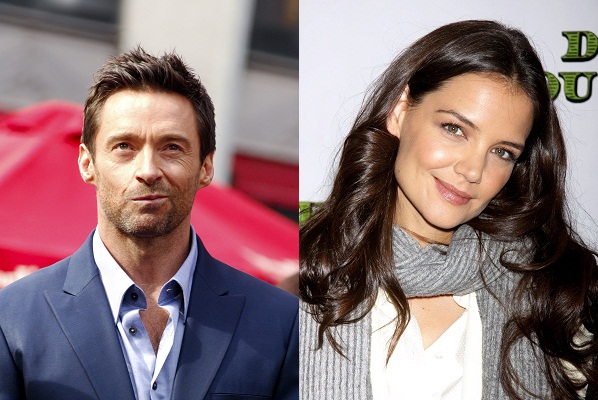 Have you ever finally collapsed on the couch at midnight to watch something you DVR’d earlier in the evening only to see a commercial for a late night interview with someone you absolutely love… that is now half over? Yes, normal, high-functioning ladies sit down with the TV Guide once a week. But, then there are the rest of us. The ones that are too impatient or too busy to make the effort. Don’t fret, girls. We’ve got it all figured out.

Hugh Jackman on Jimmy Kimmel Live
Jackman will no doubt be on Kimmel (as well as a few other shows later in the week) to talk about his new movie, Les Miserables. Will he and Jimmy spend more time talking Les Mis or Ms Hathaway’s up-skirt incident? Only one way to find out! 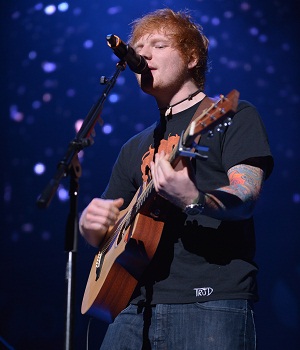 Ewan McGregor and Dave Matthews Band on Late Night with Jimmy Fallon
McGregor will pop by to continue the press tour for his new movie, The Impossible. Mostly we just want to hear him talk and see him smile. Added bonus: Dave Matthews Band will perform.

Samuel L Jackson and Ed Sheeran on The Late Show with David Letterman
Jackson will be on Letterman to promote his startling new movie, Django Unchained. We’re all hoping Dave asks him about his SNL f-bomb dropping instead. Meanwhile, Ed Sheeran, a talented, young ginger (and Brit), will also win his way into many hearts. He’ll probably sing “The A Team”, but anything he does is awesome!

Judd Apatow on The Late Late Show with Craig Ferguson
Apatow has got his hands on a million projects. His new movie This is 40 is set to release and is sort of a sequel to Knocked Up. Plus, he also executive produces Girls, that little Showtime hit about over-privileged 20-somethings in New York City.

The Voice winner performs on The Tonight Show with Jay Leno
Depending on who you’ve rooted for this season, this could be a must-see or just the worst thing ever. Either way, whomever is crowned winner on Tuesday’s The Voice season finale will perform Wednesday night on Leno. Enjoy! 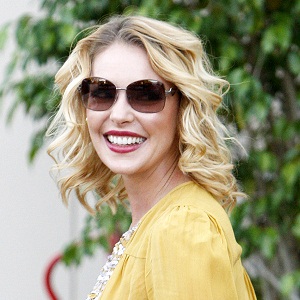 Katie Holmes on The Late Show with David Letterman
What is the former Mrs Tom Cruise up to these days? She’s currently living in NYC with Suri and performing on Broadway. While marrying Cruise made her seem certifiably crazy, Holmes is, without a doubt, one of the sweetest gals in Hollywood. We can’t wait to hear about her latest experiences.

Katherine Heigl on The Tonight Show with Jay Leno
Heigl recently mentioned that she’d be game for returning to Grey’s Anatomy. The show’s creator, Shonda Rhimes’ response? “No, that’s okay.” (Not an actual quote.) These days she’s gone from budding actress to pet designer and has recently released a line of pet products called Pet One. She’ll tell Jay all about it.

Elle Fanning on The Tonight Show with Jay Leno
The adorable Elle Fanning has quickly become our favorite of the Fanning sisters, though we love them both. The only movie she’s put out this year was October’s Ginger and Rose about two teenage girls living in London in the 1960s. She stars alongside Annette Bening and Christina Hendricks (Mad Men). We’re kind of dying to see it. 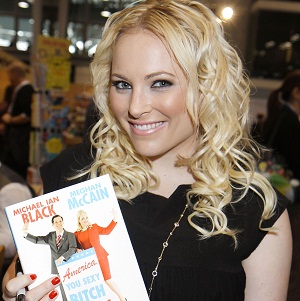 Paul Rudd on Late Night with Jimmy Fallon
Is there anyone funnier than Paul Rudd? Okay, probably. But we still love him. He’ll be on Fallon as part of the This is 40 blitz. Expect him and Jimmy to get into some majorly funny trouble together.

Meghan McCain on Last Call with Carson Daly
It’s a rerun, but it’s worth seeing if you missed it. Meghan is the intelligent, witty and, yeah, outspoken daughter of former presidential candidate John McCain. She’s also the author of a sometimes insightful, mostly sassy book on politics, her father’s presidential campaign and the outdated notions of the Republican party, Dirty Sexy Politics.

That’s it, girls. Enjoy a week of staying up past your bedtime but not missing a thing!