Whether Christina Hendricks likes it or not, her role as buxom Joan Harris on AMC’s Mad Men has made the actress a poster child for modern femininity. But does her statuesque shape signal more curves ahead in mainstream media? A look at a few of today’s hottest actresses seems to suggest so. 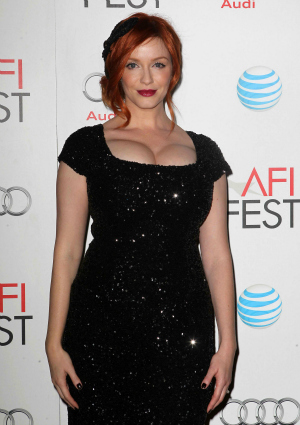 Christina Hendricks never expected her figure to play such a major part in her acting career in Hollywood. Actually, since garnering so much acclaim for her voluptuous body, the outspoken actress has gone on the record to say she doesn’t like the term full-figured and that the media places far too much focus on women’s bodies as opposed to their talents. Regardless, Hendricks’ portrayal of Joan Harris on Mad Men has, according to Los Angeles Times television critic Mary McNamara, “revolutionized perceptions of beauty on television.” McNamara isn’t the only one who finds Hendricks’ breed of beauty appealing, though — in 2010, Esquire Magazine dubbed her the Best Looking American Woman. 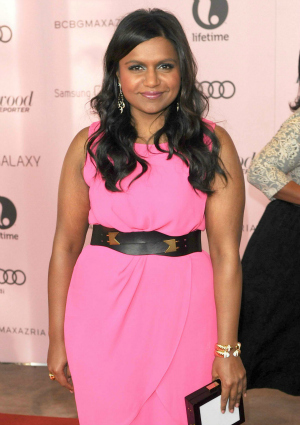 Formerly a favorite character on The Office, Mindy Kaling now stars in her own show — aptly titled The Mindy Project. On the show, the Indian American actress shows off her wide repertoire of talents, including writing, producing and developing the comic gem. Could Kaling’s “real woman” appeal be parlaying into ratings gold? It’s very possible. Her awkward antics are made all the more endearing by the fact that she doesn’t look like she lives off of celery sticks and mustard. It’s believable that Mindy is, in fact, a normal woman who suffers from fat days like the rest of us. 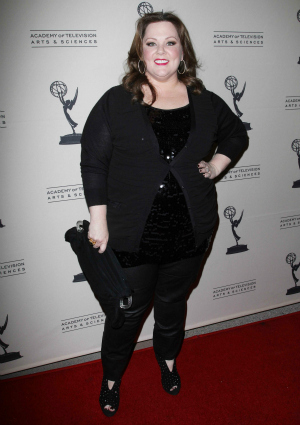 What do shows like Gilmore Girls, Samantha Who?, and Mike & Molly have in common? If you answered they were all dominated by scene-stealer Melissa McCarthy, you hit the nail on the head. Since first garnering attention as Sookie St. James alongside the Gilmores, McCarthy has been unintentionally hijacking acclaim on major television and movie sets. I mean, did you see her in Bridesmaids? If by some freak chance the answer to that is no, run — don’t walk — to your nearest RedBox, grab a copy of the DVD and delight in the comic genius that is Melissa McCarthy.

Melissa McCarthy wishes she were a size six >> 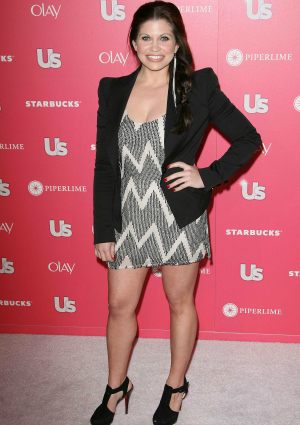 As Topanga Lawrence on the 1990s hit sitcom Boy Meets World, Danielle Fishel was that girl — the one all the guys wanted to date and the one all the girls wanted to be. And, hey, why not? She was smart, funny, independent and — let’s face it — one of the healthiest examples of a teen role model around. With a Boy Meets World spin-off confirmed, we look forward to seeing a likewise normal-sized offspring of Topanga and Cory for future generations to emulate.