Before there were hippies, there were beatniks – American youths who experimented with drugs and free love to a soundtrack of jazz music. This faithful adaptation of Jack Kerouac’s iconic novel is a must-see for all who loved reading about Sal and Dean’s wild adventures that defined a generation. Kristen Stewart is free-spirited and blissful for the first time on film as Marylou, the girl known for being the life of the party. 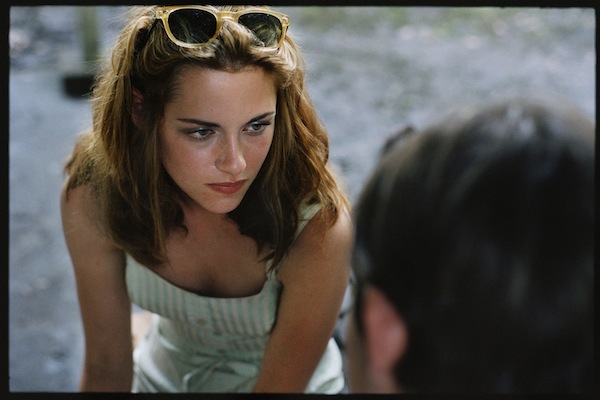 Set in the late 1940s, Sal (Sam Riley) is on a quest to become a writer and finds inspiration when he meets Dean (Garrett Hedlund) and Dean’s sometimes-wife, 16-year-old Marylou (Kristen Stewart). Dean is both the hero and villain in this story, as a young man with epic charm, sex appeal and selfish motives.

Dean appears naked most of the time, which seems to delight not only the women in his life, but also Carlo (Tom Sturridge), who’s based on real-life gay poet Allen Ginsberg. These friends share a lust for adventure that can only be found driving 100 miles-per-hour through post-war America or gyrating inside a jazz club. 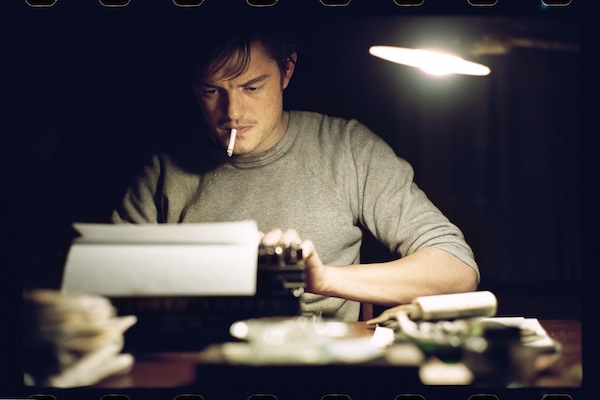 Soon, Dean dumps Marylou to live with his new wife Camille (Kirsten Dunst) and his baby girl, but his lust for the road leads him and Sal to Mexico. Marijuana and tequila take the partying to a whole new level as they enjoy the hedonistic reverie of a brothel. But their indulgent lifestyle backfires on Sal when he becomes horribly ill from dysentery.

In Sal’s greatest moment of need, Dean shows his true colors. He leaves Sal in Mexico to get back to his bevy of ladies and problems. But it is through Dean that Sal is better able to understand himself and write the novel, On the Road. 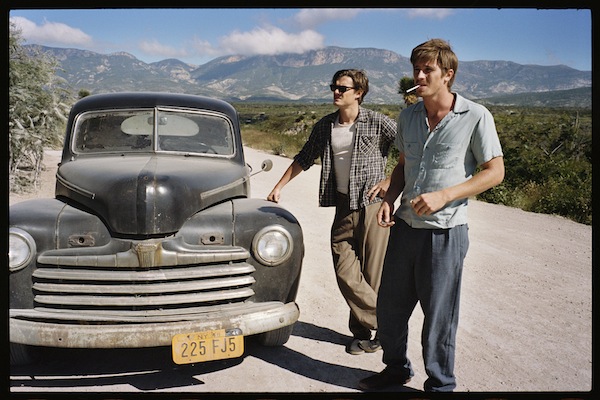 Kristen Stewart shines as Marylou as she’s happily unburdened by Bella’s scowl and seems to delight in offering hand-jobs to Dean’s friends. Her heartbreak over Dean is well-acted with a subtle mix of hurt and anger.

Garrett Hedlund stands out as the enigmatic Dean, who’s more than just a ladies’ man. He’s on a search to find his hobo father, which produces a void in this young man’s life that plays out in his gender-bending sexuality.

Bottom line: If you loved this book, you’ll enjoy this rendering of a time period and lifestyle lost to the ages. Plus, the jazz and mambo music is fantastic!