After a week in the hospital and some time tucked in a home, Kate Middleton returned to the spotlight last night. 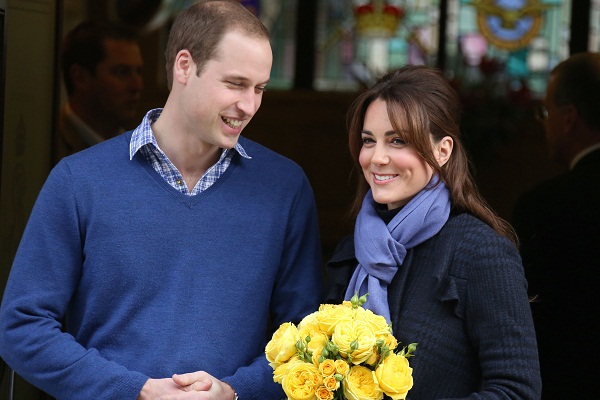 Despite exiting the hospital with a bright smile, it was required that Kate Middleton still spend the past week and a half resting at home after suffering from severe morning sickness. Last night, though, she returned to the watchful eye of the public.

Kate made her re-debut in royal fashion, looking absolutely stunning (and only slightly overwhelmed) at the annual BBC Sports Personality of the Year Award show Sunday night. During the show, she presented Tour de France champion Bradley Wiggins with a SPOTY trophy and London 2012 chief Lord Coe with a Lifetime Achievement award. Her entire gig only lasted about 45 minutes, meaning Kate was able to quickly return home for a cup of tea and some more rest. 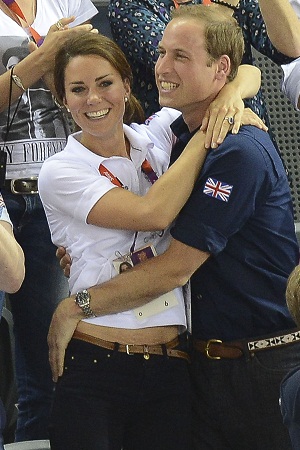 The SPOTY awards are no doubt important to Kate. It’s no secret that Middleton was quite the athlete during her time at St. Andrews with Prince William. She’s also the ambassador for Great Britain’s Olympic team and made many appearances at both the Olympics and the Paralympics.

Luckily for Kate, she’s only 12 weeks into her pregnancy and still svelte, meaning she didn’t have to resort to any of the awful maternity wear that poor Princess Diana wore… at least not yet.

Always the Alexander McQueen enthusiast, Kate’s SPOTY dress was bell-sleeved and floor-length, matching the ’70s vibe of the brand-new ‘do she premiered before her hospital stay. She went simple and classic (but expensive) with black Jimmy Choos.

Whether the Duchess will follow through with any of her other scheduled appearances, we’re unsure. As much as we love seeing Kate’s brilliant fashion sense on display, we’d much rather know she’s home taking care of herself and the royal baby on the way.

Late last month, Kate was diagnosed with Hyperemesis Gravidarum, or acute morning sickness. She spent nearly a week in the hospital then sent home to “rest.” (How much “resting” is a royal really allowed, though?) While nothing can ever 100 percent stop morning sickness, lots of rest, fluids and a healthy diet should hopefully help Kate and the royal baby have a more pleasant final months together.