Celebrities may look flawless on the cover of your favorite magazine, but in real life, they’re just like us. Well, minus the balance in their bank account. Celebs really are human, and they, too, make mistakes. Read on as we reminisce about the top moments they’d rather we forget. 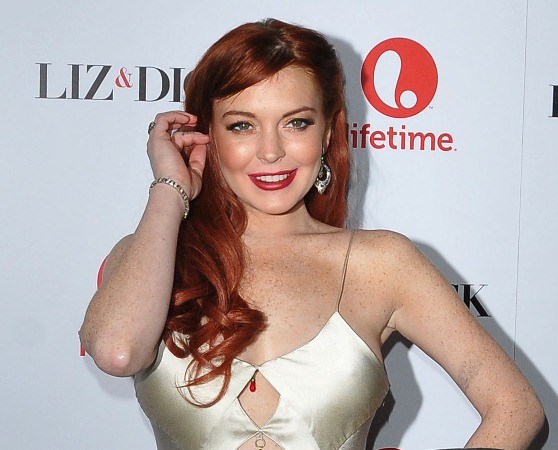 Unfortunately for Lindsay, it’s just about impossible to narrow down her embarrassing moments of 2012 to one. From mediocre performances to family fights, nightclub brawls, and (more) legal issues, LiLo just can’t seem to get her life back on track. We were rooting for her career comeback performance with Liz and Dick, only to watch the Lifetime biopic fall flat. Then there was the huge fight between Lindsay and mom Dina after a long night of drinking and alleged drug use in New York City. And, of course, there are her financial woes — in a matter of eight years, she has somehow managed to lose most of her $30 million fortune. The troubled starlet has even been offered an online hosting gig by Scores’ strip club in Manhattan to help pay the bills.

We keep wanting to give LiLo the benefit of the doubt, but it’s getting harder and harder to do.

Somehow, we don’t think Kelsey Grammer will be receiving too many “Father of the Year” awards after bringing his wife and infant daughter to the Playboy Mansion for Hugh Hefner’s annual Playboy Halloween party. Grammer told E! News that he and wife Kayte brought baby Faith along for the party since Kayte is breastfeeding and they didn’t have a nanny or babysitter.

Call us crazy, but wouldn’t it have been easier to have just stayed home and handed out candy like most new parents? Or for Grammer to have gone to the party alone? Hard to imagine a raging party full of playmates is the ideal spot for breastfeeding either. 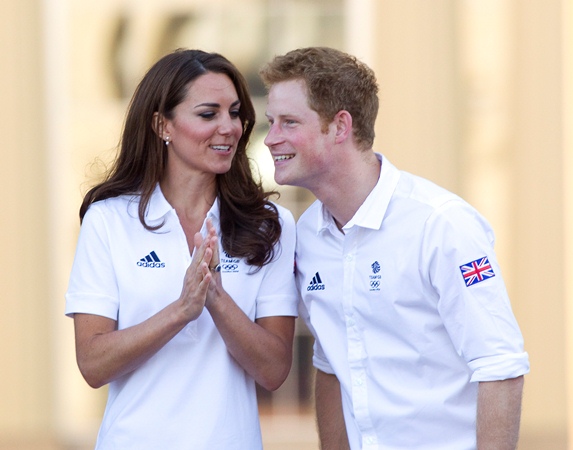 She’s now a mommy-to-be, but just a few months ago, Kate was the subject of a royal photo scandal. A French tabloid published photos of her sunbathing topless on a balcony during a private vacation in Provence. Well, turns out that vacay wasn’t quite as private as Kate and Wills thought, and St. James’s Palace is now taking legal action against the magazine. Our take? Yes, she’s a public figure and she should understand the lack of privacy that (unfortunately) comes with the territory. But, she was on a balcony on a private vacation. Here’s to hoping the paps take it easy on Kate and her baby bump in the new year.

And then there’s Prince Harry — the Royal Family rebel who’s all too familiar with scandal. Though we feel sorry for Kate’s photo debacle, we don’t have as much empathy for Will’s younger brother, who basically re-created The Hangover during an August vacation in Vegas. TMZ obtained incriminating pics of Harry enjoying a naked romp around his Vegas hotel suite along with several just as naked female friends. Palace officials confirmed that Harry was indeed the naked romper. Our only advice for Harry? What happens in Vegas most definitely does not stay in Vegas when you’re a royal. Just sayin’. 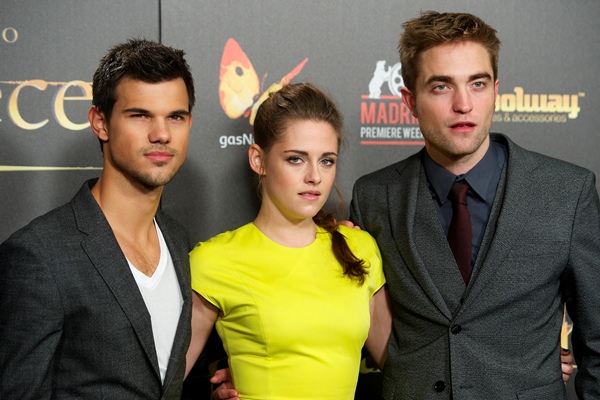 Kristen Stewart caught in the act

K-Stew found herself in the middle of a love triangle (er, square) earlier this year when Us Weekly published photos of her cheating on boyfriend and Twilight co-star Robert Pattinson with married Snow White and the Huntsman director Rupert Sanders. Talk about getting into character! (In the Twilight series, Kristen’s Bella is torn between vampire Edward, played by Pattinson, and werewolf Jacob, played by Taylor Lautner). Points for Kristen for fessing up quickly following the photo leak (not that she had much of a choice, we suppose).

Lucky for K-Stew, time has a way of healing the heart, and it appears that she’ll be ringing in the new year with her hunky (and very forgiving) vampire once again.

The year 2012 has been a rough year for country crooner Randy Travis. First, he was arrested for public intoxication in February and later on suspicion of DWI in August. Video footage released after the first incident quickly went viral. During the August arrest, he was reportedly naked and even threatening the lives of the arresting officers. Another incident that month involved Travis being cited for assault after an altercation in a church parking lot. Hard to imagine from the singer we know for classics such as “Forever and Ever, Amen.” Apparently, Travis has a decades-long history of substance abuse problems.

Thankfully, according to his lawyer, the troubled country star has “eliminated alcohol from his daily life.” Let’s hope Travis can stay on the straight and narrow in 2013. 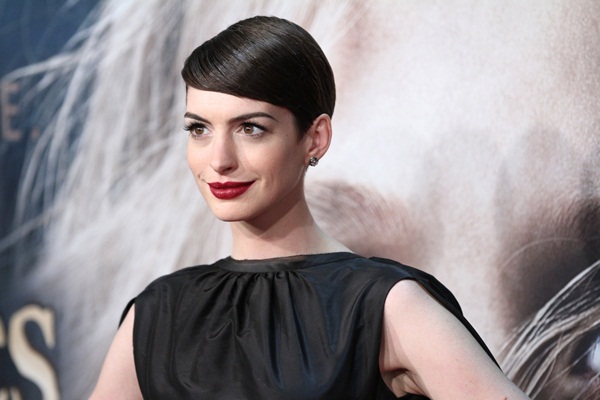 We’ve all forgotten to zip or missed a button when getting dressed. But when you’re a celebrity, what may seem like a minor inconvenience to us becomes a national headline. That’s exactly what happened to actress Anne Hathaway when she arrived at the Les Misérables premiere earlier this month. As she exited the car in a high-cut, revealing black dress sans panties, photographers snapped away, leaving nothing to the imagination, ahem, down there. Which begs the question — why wasn’t she wearing any undies? We’re all for no panty lines, but there are plenty of helpful undergarments that can accomplish that very goal while keeping your private parts, well, private.

Embarrassing moments happen to the best of us. But for actress Amanda Bynes, they seem to be more of a regular occurrence lately. In fact, during September, the former Nickelodeon star was apparently kicked out of her spin class for disrupting the group with bizarre behavior, including stripping down to a strapless bra and reapplying makeup. During that same week, Bynes reportedly locked herself into a fitting room at a West Hollywood boutique before admitting she had a bathing suit on under her clothes that she had not purchased. Then there’s the rumored November naked tanning salon jaunt, where Bynes was said to have been acting strangely (as if being naked in public isn’t bizarre enough).

Bynes’ erratic behavior, along with a slew of legal troubles, combine to make 2012 a year we’re sure she can’t wait to forget.

Here’s to Amanda and all of our most embarrassed celebs of 2012 — may we never see you back on this list again!