Another judge bites the dust on The X Factor. Luckily this time, it’s of their own choosing. L.A. Reid has decided not to return for another season of the reality competition. 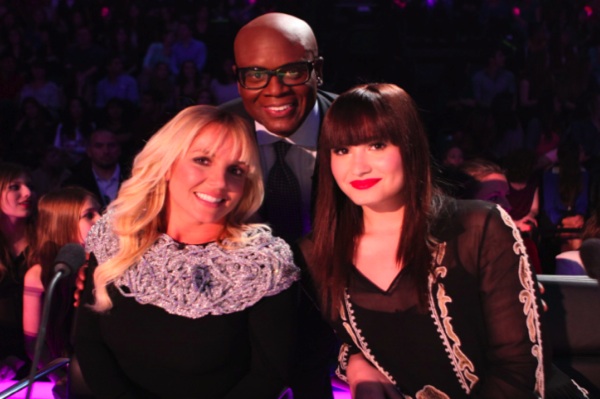 The X Factor‘s no longer a big happy family. One of its four judges is leaving the show. After the current season wraps, Antonio “L.A.” Reid is jumping ship. The music exec confirmed his exit on Thursday.

According to Access Hollywood, a third season isn’t in the cards for Reid. He broke the news during an interview saying, “I have decided that I will not return to The X Factor next year.” He revealed that other responsibilities are in need of his attention. He’s still the acting chairman and CEO of Epic Records.

“I have to go back and I have a company to run that I’ve kind of neglected and it saddens me a little bit, but only a little bit,” Reid said. “I have a huge responsibility to a roster of artists and it’s kind of time for me to stop doing the ‘me’ show.”

Reid admits that he’ll miss working alongside his fellow judges, especially Simon Cowell. “I love Simon. We have a great relationship, we have fun together, we talk, we laugh, we do bad things, we’re friends. I owe so much to Simon,” he said. “I really have a lot [of] respect for him and I always will. I support him, I support the show and I’ll always be in business with him.”

Well, it’s good to know he’s leaving on good terms. Reid describes the whole experience as “fun” and claims he “had a great time.” But don’t feel too bad, he could return at some point down the line. It’s just next season that’s out of the question.

As of yet, no replacement has been named.

Are you sad to see Reid go?