At just 19 years old, AnnaSophia Robb is about to take on one of the most iconic roles in recent history: Carrie Bradshaw. Learn more about this talented actress as she steps into our Star Spotlight! 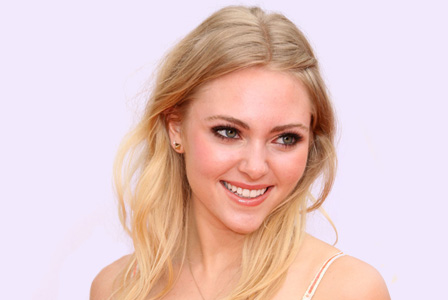 In taking over the iconic role of Carrie Bradshaw in the Sex and the City prequel, The Carrie Diaries, AnnaSophia Robb has some mighty big shoes to fill — and one heck of a shoe closet. But it ain’t no thang for this longtime professional — she’s been gearing up for this since she was just 11 years old.

If she looks familiar, she should. Beyond her passing resemblance to Amanda Seyfried, Robb has starred in some much-beloved films in her career, including Bridge to Terabithia, Soul Surfer and Tim Burton‘s Charlie and the Chocolate Factory.

Robb is already a regular on the awards show circuit, nabbing two Young Artist Awards for Bridge to Terabithia, a Kids Pick Flicks Award and Denver Film Festival Award for Race to Witch Mountain and Youth Rock Award for Soul Surfer, the true story of 13-year-old competitive surfer, Bethany Hamilton, who lost her arm in a shark attack. Could an Emmy be next? If The Carrie Diaries lives up to the precedent set by Sex and the City, the answer is definitely maybe. 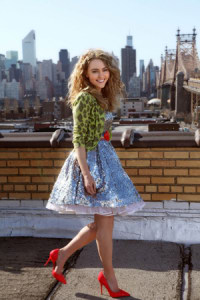 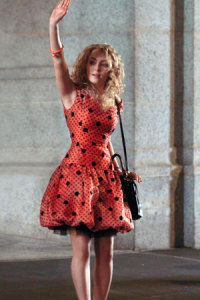 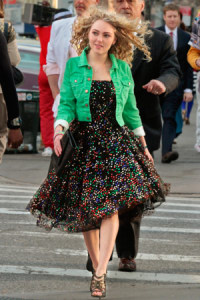 Selecting the young actress to play Carrie Bradshaw was a no-brainer for executive producer Amy B. Harris.

“When AnnaSophia Robb walked into the room, we knew we had found her,” Harris said when announcing the casting choice. “Her grace, intelligence, sense of fun and her empathetic nature make her the perfect girl to bring our young Carrie to life. The fact that she loves a gorgeous pair of heels doesn’t hurt either.”

Watch AnnaSophia Robb in The Carrie Diaries on The CW, premiering Jan. 14.