As old as the feminist movement is the debate surrounding whether a woman should take her husband’s name. Celebrity brides often keep their last name, we have to assume for branding purposes. But does that an alpha female make? Does it matter? Because fewer celebrity women change their last names, we decided to examine that side of the debate. Let’s take a look… 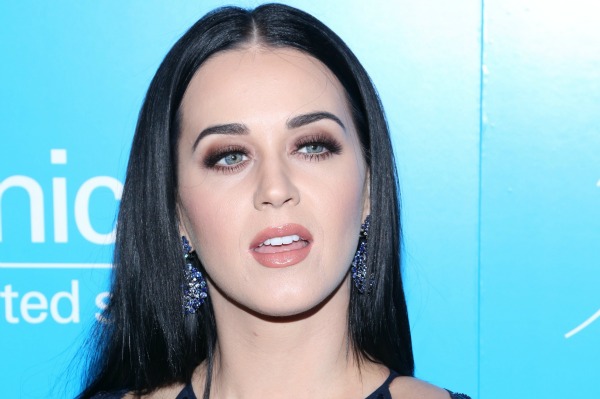 Bet you didn’t know that Katy Perry changed her last name when she married Russell Brand in 2010. Yeah, that was an interesting 10 minutes. The couple divorced two years later. If branding oneself is the reason many celebrity brides keep their last name, then perhaps Kate Perry Brand took this marketing advice a bit too literally. Katy Perry was unavailable for comment (we’re assuming, we didn’t actually ask), but it would be our guess that she would suggest if you’re famous, wait five years before changing your last name. At that point, everyone knows who you married and will make the connection. Plus, changing all your legal paperwork once every two years is just too big of a pain in the a**. 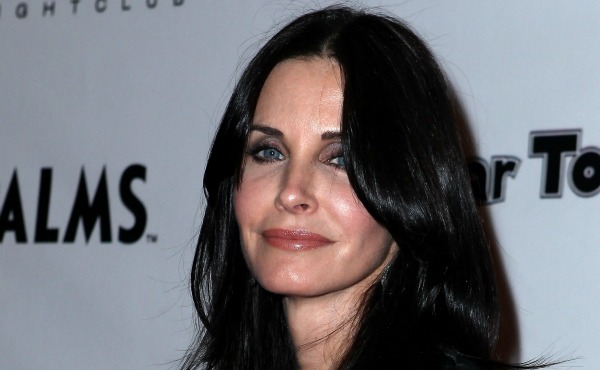 Courteney Cox is the epitome of an alpha celebrity woman. She was on Friends. That alone qualifies her in the minds of millions. But instead of being a one-hit wonder Cox has gone on, in her late 40s, to enjoy wine-guzzling success on Cougar Town. So why did she change her last name to Arquette when she was married to Hollywood’s biggest clown? Good question. While many of us dig the word ‘Cox’ (the version that is spelled like docks), maybe she didn’t like having it as a last name. It’s a funny word, but perhaps Courteney tired of all the male genital jokes. That’s highly speculative. Like most moms, Courteney probably just wanted the same last name as her little Coco. Since her divorce, she has given David and his last name the boot. With her ongoing success, a last name seems to have little bearing on her alpha status. 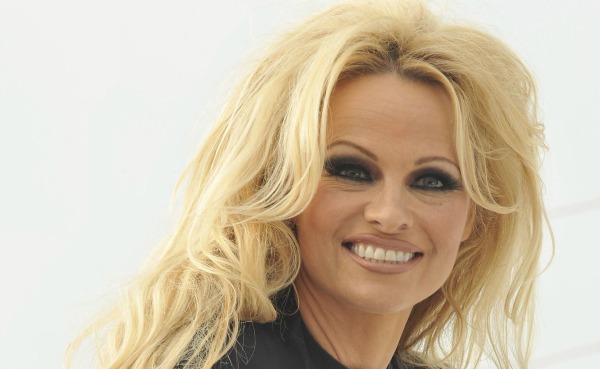 Once upon a time the most downloaded woman in the world married Motley Crue drummer Tommy Lee. Then they did the no-pants-dance on their honeymoon, which was “leaked” on the internet. And by “leaked” we mean most likely released by the couple who would become trash royalty. Then they divorced. Then they got back together. Then we lost interest. And somewhere along the way, Pamela lost Lee, and interestingly did not change her name to Pamela Anderson Rock when she married Kid Rock or Pamela Anderson Slimeball when she married Rich Salomon. She must have quickly ascertained that if she changed her name every time she married, people might get confused. So did changing Pamela’s name change alter her alpha female status? No. A life of poor decisions did that. 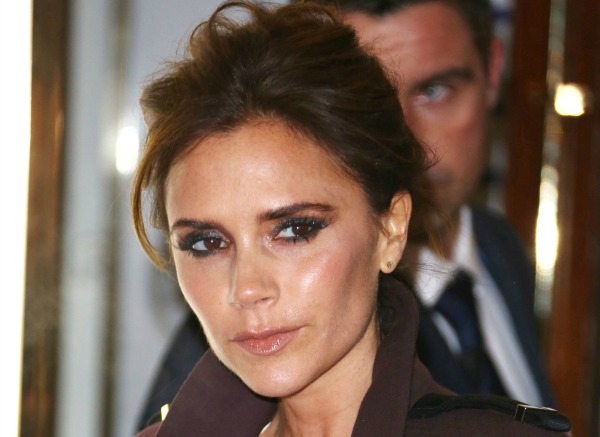 We loathe giving Victoria Beckham the title of alpha female, but she is Hollywood royalty, so we have little choice. We would argue, however, that in this case changing her last name actually made Victoria more famous. Prior to that she was a Spice Girl to the people who cared, a group that was small to begin with and dwindling by the moment. (Dear Santa, please make the Spice Girls and their reunions and musicals go away. Thank you.) Victoria is far more famous now for being the wife of super-hottie David Beckham. And for staying disgustingly thin after pumping out four of David’s kids. We can only speculate about the correlation between Victoria changing her name and being a Hollywood hitter, but there is one thing we know for certain: the luckiest woman on the California coast is allergic to smiling.