Into everyone’s life a little rain must fall. But into some people’s lives monsoon rains fall, and celebrities are not exempt. Here are a few alpha female celebrities who rose above adversity to get where they are now… 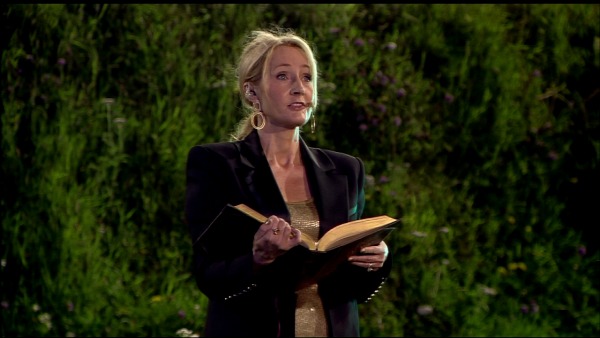 Perhaps one of the most inspiring now-celebrities of our time is J.K. Rowling, author of the Harry Potter series. Her story from despair to unparalleled success is a contemporary favorite. In 1993 when J.K. Rowling separated from (and later divorced) Jorge Arantes, she became a single mother on welfare, fell into a dark depression and contemplated suicide. With three chapters of Harry Potter already completed, Rowling finished her first novel. Legend has it that Rowling spent many hours writing in cafes because it made her daughter sleepy. Rowling is now a billionaire, remarried, and has had two more children. J.K. Rowling’s journey from a post-divorce abyss to one of the most famous authors of all time makes her an inspiration to women, writers, mothers and anyone who has considered going with Plan B and ending it all. 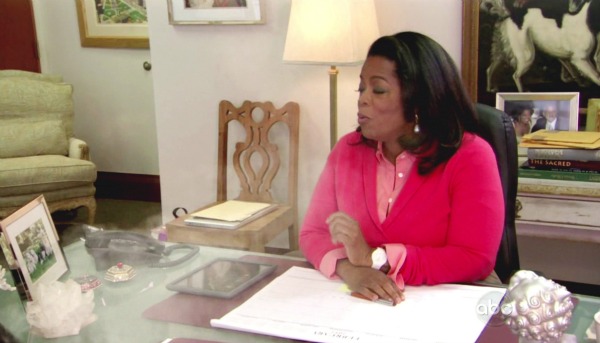 What would an alpha women list be without Oprah Winfrey? Raised in abject poverty in rural Mississippi, young Oprah endured a childhood of sexual abuse starting when she was 9 years old and gave birth to a baby boy when she was 14, who died as an infant. Oprah’s dark, horrifying beginning did not keep her from setting, reaching and, we’re guessing, far exceeding her goals. She went from a high-school radio broadcaster to hosting her own morning program in Chicago that ran up against and eventually beat Phil Donahue. Now the billionaire producer, actress, philanthropist and media mogul is one of the most influential and powerful people in the world. Her “if I can do it, anyone can do it” attitude has motivated and inspired people the world over to follow their vision and stop at nothing to realize their dreams. 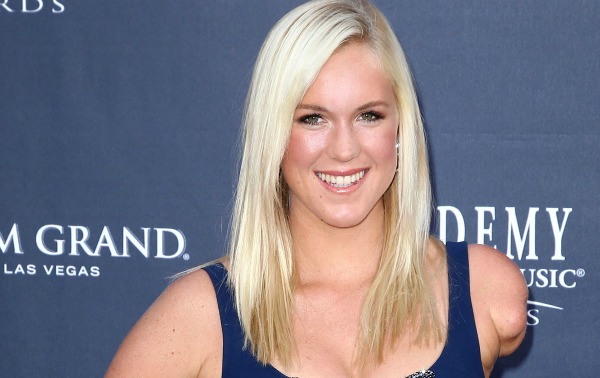 Bethany Hamilton has become the poster child for overcoming adversity through mind over matter. Hamilton’s career as a professional surfer came to a violent halt when her arm was bitten off by a shark. As chronicled in the movie Soul Surfer, based on Bethany’s story, it took a little more than a hungry shark and a missing limb to keep this athlete down. Hamilton has since returned to professional surfing, eroding all excuses for the rest of us who just want to curl up in the fetal position and give up when things don’t go our way. 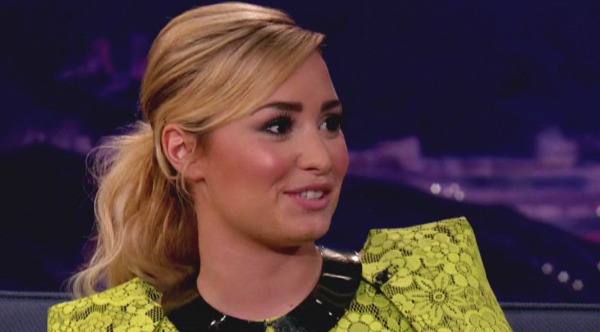 If you think ordinary folks aren’t inspired by the hardship of celebrities, you obviously didn’t see Jillian Jensen on X Factor Season 2. Jillian took the stage and told judge Demi Lovato that she too had been bullied. Lovato has spoken publicly about the bullying she experienced in junior high, and how she battled depression and an eating disorder because of it. But as Lovato says to Jillian, “All the bullies are at home, watching us on X Factor.” Lovato battled her demons to rise to fame in short order, which should serve as a valuable reminder to all of us. That kid you make fun of in the school hallway may grow up to be your boss, the next Demi Lovato or Bill Gates.