The 70th annual Golden Globes are barely a month away, and they just got some help for their nomination ceremony Thursday morning. 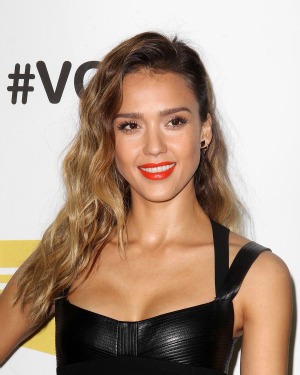 The 70thannual Golden Globe Awards nominations will be announced Thursday morning, Dec. 13, and a few big names will be on hand to make those announcements.

Those categories include awards for actors, actresses, movies and comedy and drama TV shows. Music within the TV shows and movies are also included, as well as director and writer nominations. With the Golden Globes taking place before the Oscars, they are seen as a good sign of who might be nominated for the Academy Awards. This year they will take place more than a month earlier than in previous years.

“The Golden Globe Awards will be seen in more than 192 countries worldwide and is one of the few awards ceremonies that span both television and motion picture achievements,” said a rep for the awards. “The special will be produced by Dick Clark Productions in association with the Hollywood Foreign Press Association.”

The show will have a different look this year as they’ve replaced their host of the last few years, Ricky Gervais, with two new hosts, Tina Fey and Amy Poehler.

According to the Golden Globes, they have been around since World War II. They were started as a way to bridge the gap between Hollywood and other countries. While the awards are seen as a precursor to the Oscars, they also include television in their categories which gives them an edge in awards season.

The nomination ceremony happens to be exactly one month in advance of the awards, which will be taking place Jan. 13.