Do you want more Man of Steel? A new trailer’s hit the net and it features Superman and his archenemy General Zod. There’s also a little Lois Lane thrown in for good measure. 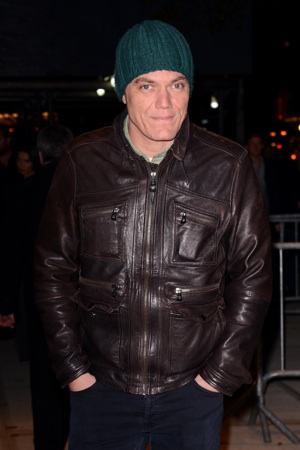 Warner Bros has released the second trailer for next year’s Man of Steel. It’s the latest big-screen reboot of the Superman franchise (following 2006’s Superman Returns) that stars Henry Cavill as the title character.

Unlike its predecessor, this trailer reveals more characters and story. Clark Kent is having some serious identity issues. He knows he’s different, but is told to conform and hide his abilities. We see several shots of a young Clark facing such conflicts and being comforted by his mother (Diane Lane).

Aside from seeing Cavill in the famous suit and holding hands with Lois Lane (Amy Adams), there’s the introduction of General Zod. Oscar-nominee Michael Shannon plays the famous villain who plans to rule Earth with an iron fist.

The trailer gives us our first look at Shannon in costume. He’s vastly different from Terence Stamp’s version of the character in Richard Donner’s Superman and Superman II.

On the downside, we never hear Zod speak. He just gazes into the distance. He also never shares a scene with Superman himself. We guess they’re saving the Kryptonian confrontation for the final trailer.

Man of Steel is directed by Zack Snyder and executive-produced by Christopher Nolan (The Dark Knight Trilogy). The film opens in theaters June 14, 2013

What do you think of the new Superman?