Gossip Girl delivers a memorable scene that draws upon a classic Hollywood film for inspiration. 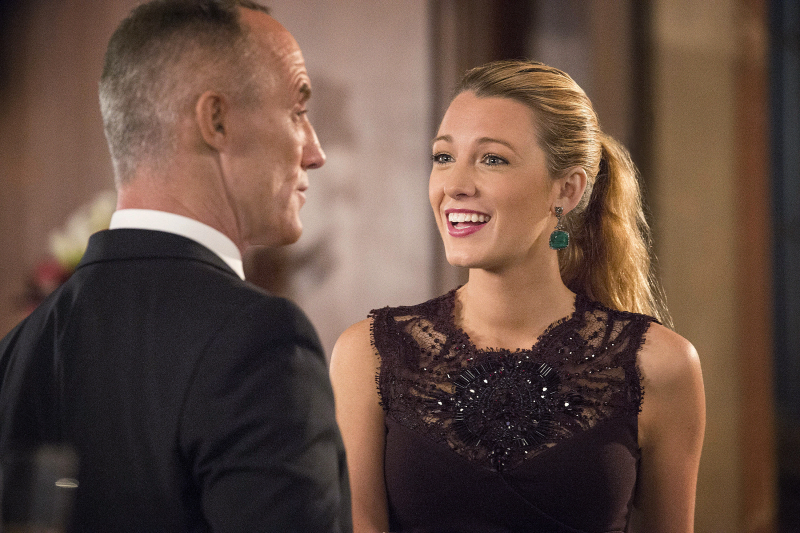 Serena is moving to L.A. But Dan still loves her! And he slips the proof in her luggage.

Nate is in jail. But the Captain is back! And Sage is there to help.

Dan buys a new apartment. But Georgina wants to move in! And Ivy returns (gag).

Blair’s going to miss Serena. But she has Chuck! And her clothing line’s doing well.

Oh, and we’ll find out who the real “Gossip Girl” is next week on the show’s last episode ever.

All this transpires, and still none of it really matters on this week’s episode of Gossip Girl Bass Family Feud.

World War Bass has been the chauffeur driving Gossip Girl’s sixth and final season. Chuck (Ed Westwick) versus Bart is the sun to Gossip Girl’s earth. Every misguided story line this season — Chuck and Blair’s (Leighton Meester) abstinence, Nate (Chace Crawford) and the Spectator’s demise, Lily and Rufus’ divorce, Dan’s (Penn Badgley) attempt to win back Serena (Blake Lively), and of course, who can forget the randomest of the random: A sweaty dude in a boxing gym, an oil deal gone wrong in Dubai, and a horse named Lady Alexander — somehow revolved around the Bass family feud.

Monday night’s “The Revengers” episode is no different. The bulk of Gossip Girl’s Bass Family Feud’s penultimate episode … ever! … features Bart Bass, Bart Bass, and more Bart Bass. Hey Gossip Girl fans, we’re only one show away from the last episode ever, so tune in to see all the ways Bart Bass screws over his son and friends! 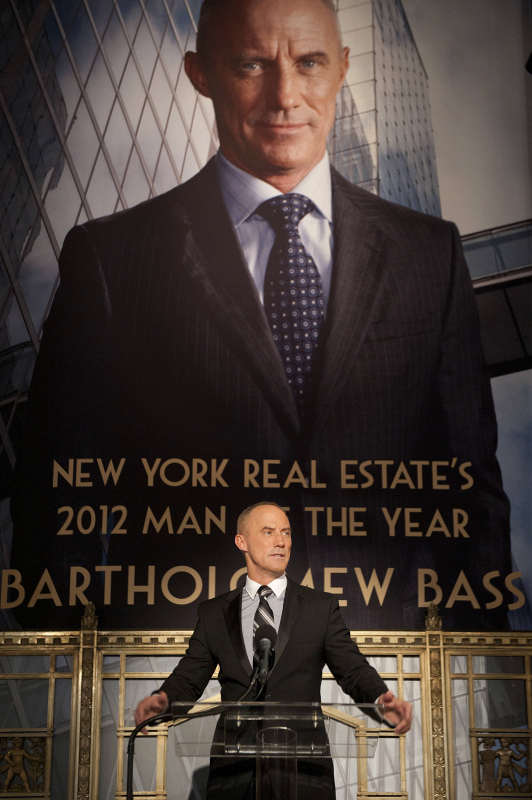 But, while Bart grabs most of the screen time this week, things don’t end so well for New York City’s Real Estate Man of the Year. Because the only real estate Bart Bass is going to occupy in the future will have a ZIP code six feet under.

Still, even with the heart-stopping denouement to World War Bass, Gossip Girl found a way to once again miss an opportunity.

We’ve now seen the show spend an inordinate amount of time over the past four seasons resurrecting Chuck’s character while morphing him into an Upper East Side hero.

We’ve seen him transform from a villainous date rapist preying on the virgin Jenny Humphrey to the business savvy, dog-loving champion whose actions make him one of the most likable characters on the show.

We laugh at his jokes, envy his tailored suits, pity his lack of a mother, and fawn over every kiss he shares with Blair Waldorf.

And we were supposed to cheer for Chuck when Bart toppled off the roof.

The problem is there was no time to stand up and clap. Because Bart’s death sequence was so quick that by the time he hit the pavement, Taylor Swift dumped Harry Styles for boyfriend No. 14. Before we could even appreciate what was happening, Chuck and Blair were fleeing and a clichéd “To be continued…” flashed upon the screen.

Gossip Girl had a wonderful chance to deliver an all-time great scene. But viewers paid the price for an episode that meandered through the first 45 minutes. Too much time was wasted on trivial scenes — like Dan buying an apartment — when more time could have been spent presenting a more compelling scene on the roof where Chuck finally defeats his father. It’s ironic that the conclusion to a story line that took so painstakingly slow to develop lasted merely minutes. 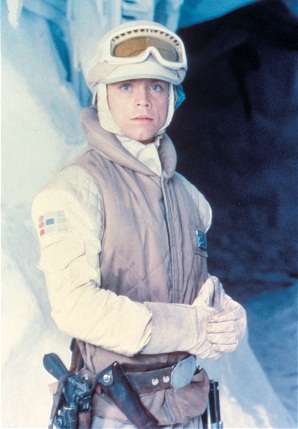 With Bart grasping for his life and pleading for Chuck’s help, the show could have given us the best father-son moment since Luke Skywalker learned the identity of his real father in Star Wars’ Empire Strikes Back.

Sure, it’s Darth Vader’s legendary, “Luke, I’m your father!” line that everyone remembers. But the most chilling aspect of that scene (aside from having his father chop his hand off with a menacing red light sabre) is Luke’s dilemma: He can survive by taking the hand of his sworn enemy; or he can presumably die by plunging to the bottom of Cloud City.

Gossip Girl deserves some credit, despite the scene being too brief, for trying to parallel this classic Star Wars scene. The TV show’s father-son tragedy adds a neat, little twist by placing the father, Bart, and not the son, in the hanging position. And even though their roles are reversed, the evil Bart Bass and Darth Vader are the ones who ask for their sons’ helping hand.

Interestingly, it’s the sons who in both stories still face similar dilemmas. Luke Skywalker and Chuck Bass are forced to choose between their fathers and their futures.

For the Jedi, the thought of teaming up with Darth Vader was enough to make Luke jump so he could live to fight the Dark Side another day. Chuck chooses not to extend his hand to Bart so he can win World War Bass and fulfill his destiny with Blair Waldorf. For Chuck, this cathartic experience completes his transformation to Gossip Girl’s hero.

No matter what next week’s series finale brings, may the force be with Chuck.