While Luke Bryan took home nine awards, there were other winners as well. Find out who else took home trophies at the 2012 American Country Awards. 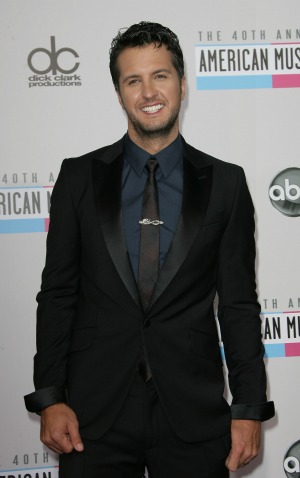 The 2012 American Country Awards were a mix of returning veterans and newcomers. Most of the winners were familiar names, although there were a few fresh faces on the list.

Underwood also took home the award for Single of the Year: Vocal Collaboration along with Brad Paisley.