For all those who shined on the American Country Awards red carpet, there were a few that missed the mark.

For a country music award show, the fashion is a little different. This gives the performers and attendees a chance to branch out, but that branch can become a double-edged sword. For the worst-dressed at the 2012 American Country Awards, our choices all look like they wanted to try something a little different. 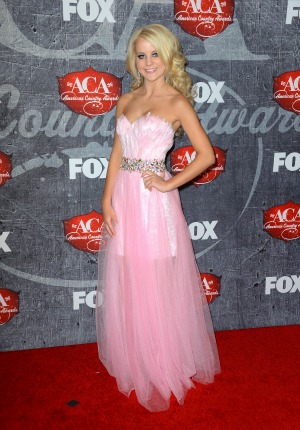 In this case, maybe Payton Rae should have attempted to stay with her country roots, because this attempt to branch out went in the wrong direction. The dress, along with her long blond hair, resembles what Barbie might wear… in the clearance section. The sheer tulle skirt is not helping, and are those feathers? 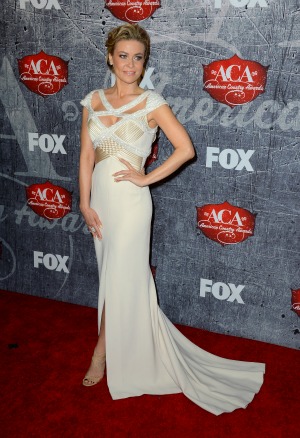 While the dress is a valiant attempt at classiness, Carmen Electra was way off target. Her white gown looked half like she was attempting the goddess look, and half like she was dressed in her curtains. Not to mention the white straps going in all directions across her body. If Electra is attempting to become some sort of style icon with this daring outfit, she was wrong. 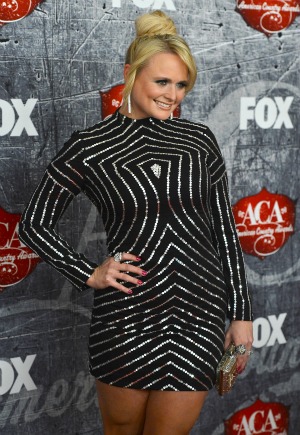 We love Miranda Lambert; we really do. The singer is at the height of her career, and is even married to singer Blake Shelton. But she has made some odd fashion choices this year. After the debacle with her dress at the Country Music Awards, you’d think she would have sat down and thought long and hard about her choices at the ACAs. While she did go in a different direction, it was just as bad. The short dress covered about every other part of her, besides her legs, from the long sleeves to the turtle neck. And lets face it, it was just too tight. Lambert has an amazing body, but the size of the dress was too distracting to show what she really has. 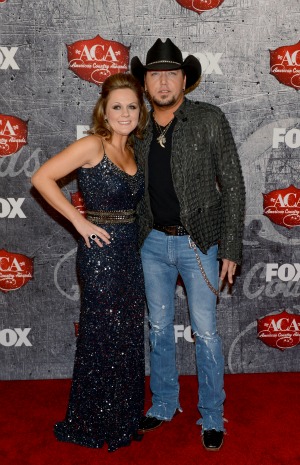 Jason Aldean is a great example of someone trying to try something new, but for him, he probably should have stuck to what he’s used to. There were a lot of guys on the red carpet making interesting choices, but because the rest of them could be chalked up to just being “too country,” Aldean hit the top of our worst-dressed list. We could forgive the too-tight jeans. We could maybe even forgive the chain attached to those jeans. But the jacket he chose was beyond forgiveness. That jacket, made of what appears to be pleather laid in a criss-cross pattern, was shapeless and made no sense with the rest of the outfit or the event. The sad part is he probably wouldn’t have made the list without that jacket, but it left us confused.