2012 is almost over and everyone’s counting down the best shows and movies of the year. The American Film Institute has announced its picks, which feature a few surprises. 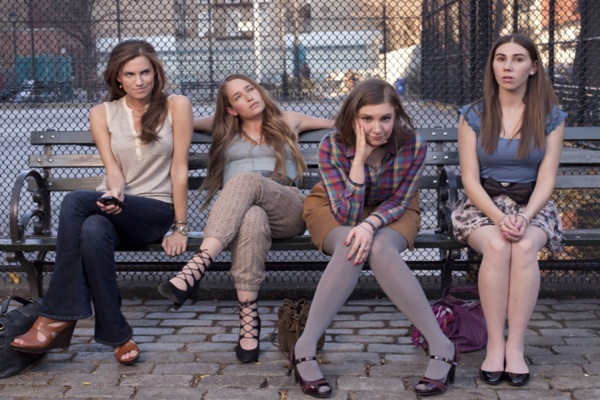 AFI has revealed its top 10 of 2012., assessing the year in film and television and selecting the best from the pack. When it comes to movies, there are a variety genres and AFI managed to tap most of them. So who made the list?

AFI ran the gamut in film, leaving no stone unturned. 2012 had its fair share of superhero movies such as The Amazing Spider-Man and The Avengers, but only The Dark Knight Rises piqued AFI’s interest. The Christopher Nolan film was joined by musical Les Miserables, slave drama Django Unchained, awkward love story Silver Linings Playbook and many more.

HBO to kick off 2013 with Girls and Enlightened >>

As for TV, cable ruled as 9 out of the 10 selections were from paid networks. The lone broadcast show was ABC’s Modern Family. Over the course of their four seasons, the Pritchetts and Dunphys have managed to stay on top of their game. They joined the likes of HBO’s Girls and Game of Thrones, as well as AMC’s Mad Men and The Walking Dead.

Check out the rest of TV and film’s best below:

This year’s honorees will be celebrated at a private luncheon on Jan. 11 in Los Angeles.

What do you think of AFI’s picks? Is anyone missing from the lists?