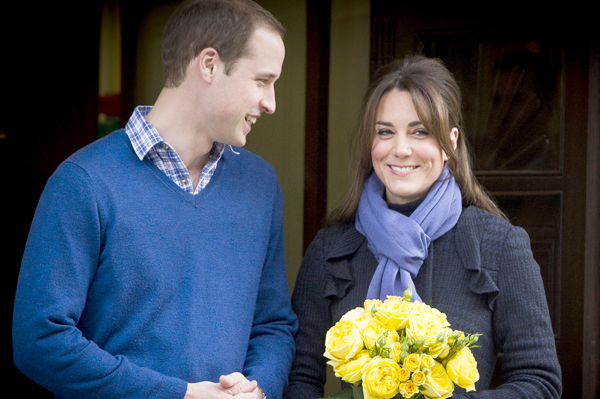 The announcers — Mel Greig and Michael Christian — broke down in tears multiple times, telling A Current Affair host Tracy Grimshaw that they never expected the call to go anywhere.

“We thought a hundred people before us would have tried it. We just thought it was such a silly idea, and the accents were terrible,” Greig said. “Not for a second did we expect to even speak to Kate, let alone have a conversation with anyone at the hospital. We wanted to be hung up on.”

Instead, they were patched through. The rest, of course, is history.

The pair was thrilled about their coup until they learned of Saldanha’s suicide.

“Shattered, gutted, heartbroken and obviously our deepest sympathies are with the family [and] with the friends and all those affected,” Christian said when asked how they felt.

“Obviously Mel and myself are incredibly sorry for this situation and what’s happened. And we hope that they’re doing okay and they’re getting the love and support that they need and deserve right now, but personally I’m… gutted.”

The pair voluntarily took themselves off their radio show for the foreseeable future.

“I don’t even want to think about going back on air, to be honest,” Greig said through tears.