For the last six seasons, Gossip Girl has been home to some of the smartest, wittiest dialogue on television. In a little more than a week the series will roll credits for the last time. Here’s a look back on some of our favorite one-liners and comebacks to help mark the occasion. 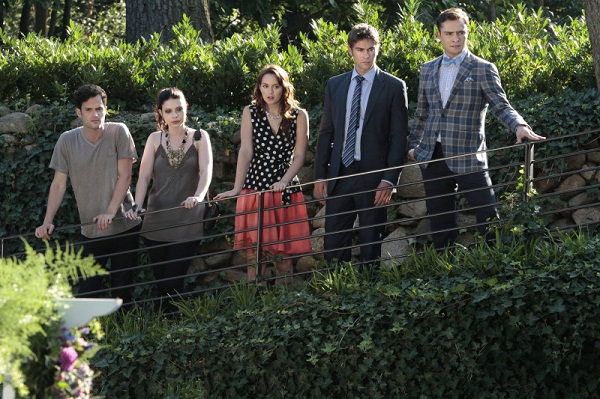 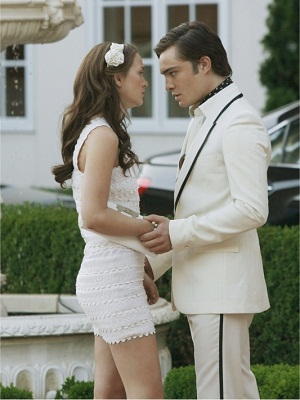 (Season 5, Episode 24):
Chuck: I take it you’ve decided to have Lola move in for the summer.
Nate: She sleeps here every night, I want to see her every day. I figure why not?
Chuck: This place could use a woman’s touch.
Bart: Couldn’t we all.

(Season 5, Episode 7):
Blair: How much more do you need to see?
Dorota: Of duck pond? Not really my thing to begin with.

(Season 3, Episode 13):
Serena: Did I tell you he texts me every night before he goes to sleep? It’s so sweet.
Blair: Sexting is not sweet. It’s off-limits until you’re in a relationship.

(Season 2, Episode 1):
Chuck: You’re lying.
Blair: I am not!
Chuck: Your eyes are doing that thing where they don’t match your mouth.
Blair: I wasn’t aware that robots got jealous. Did they update your software while I was away?

(Season 1, Episode 13):
Chuck: Game’s not over until I say it is.
Blair: Then go play with yourself. 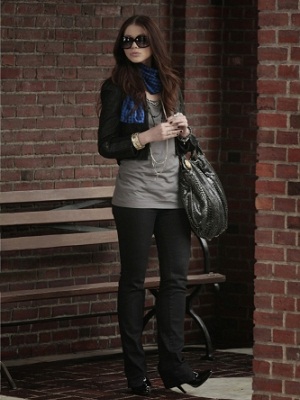 Georgina about Nate (Season 6, Episode 2): Why is the pretty, vacant one calling me?

Blair (Season 5, Episode 24): Make a donation. Also include the ballet, the opera. Skip MoMa. Tim Burton isn’t art. I stand by that statement.

Chuck to Blair (Season 4, Episode 20): You won’t marry anyone else, you’re mine.

Chuck (Season 3, Episode 22): The world you’re looking at only exists from the outside. The only reason I survive in it is that I always knew it was empty.

Jack (Season 3, Episode 15): I never realized how many sex puns you can make out of “Chuck Bass.”

Blair (Season 2, Episode 17): Ladies! You can give your tiny brains a rest. Once again, the world has proven: Anything you can do, I can do better.

Blair: Why? Give me a reason… and “I’m Chuck Bass” doesn’t count. The true reason I should stay right here where I am and not get in the car. Three words. Eight letters. Say it… that I’m yours.

What are some of your favorite quotes from Gossip Girl‘s past? What are you still waiting to hear?