According to one new dating website, the secret to finding a partner is to find someone who looks like you. According to scientific studies, when we see someone with similar facial features to our own, the brain recognizes instant chemistry. Dating website FindYourFaceMate.com uses that very theory to match singles. 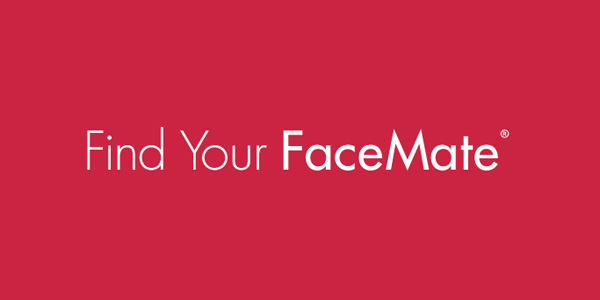 About 20 years ago, Find Your Facemate founder Christina Bloom became incredibly attracted to a man and fell in love with him. After constantly being told how much they looked alike, Bloom grew curious and began studying other lookalike couples and the science of chemistry in a relationship. In March 2011, she launched the site to transform online dating by eliminating time spent doing questionnaires and going on boring dates by instead focusing on what she calls the most important ingredients in the initial stage of attraction — facial features.

“We believe the first level of attraction is visual,” said Bloom. “From there, the bond grows or falters depending on other elements.”

The way Find your Facemate works is simple. Upload a photo and the site’s facial recognition software analyzes 67 points on your face and compares them to those of the other 60,000 members.

Of course, it’s not all about looks. Styles and values are also compared between users before a match is made.

“The last thing is personality,” Bloom said. “A website can’t determine the perfect fit for you.” She said the website offers members initial contact with someone whom they are likely to have chemistry with, and then it’s up to them to take it from there.

Not convinced just yet? Check out Find Your Facemate celebrity matches and predictions for 2013. 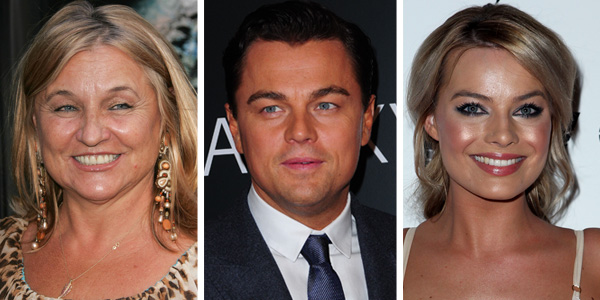 Find Your Facemate is hearing wedding bells in 2013 for Leonardo DiCaprio and The Wolf of Wall Street co-actress Margot Robbie, who have been rumored to be dating since November. Bloom also noticed similarities between Robbie and DiCaprio’s mother (left), believing he has “met his match.” 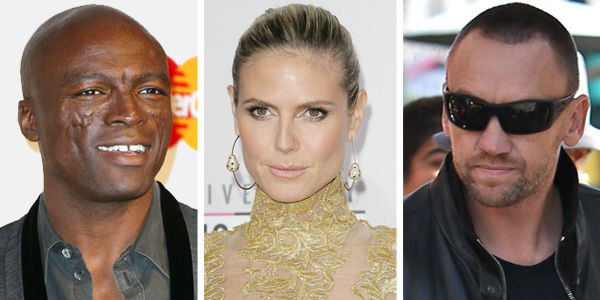 After Seal and Heidi Klum split back in January, she began dating her bodyguard, Martin Kristen. Find Your Facemate points out that Seal and Kristen do share similar face shapes, something Klum is obviously attracted to. 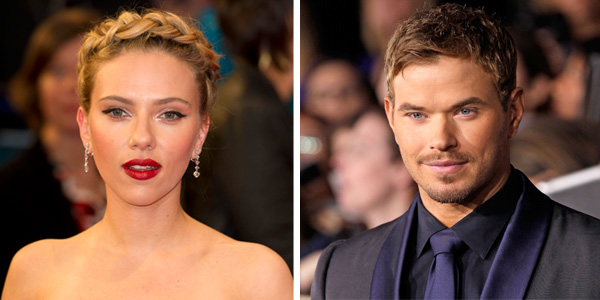 Twilight star Kellan Lutz may be off the dating market, but Find Your Facemate pairs him with Scarlett Johansson based on how much they look alike alone. 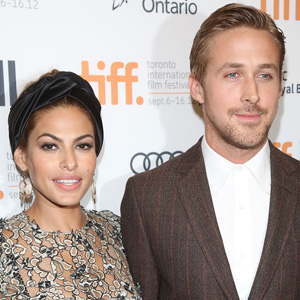 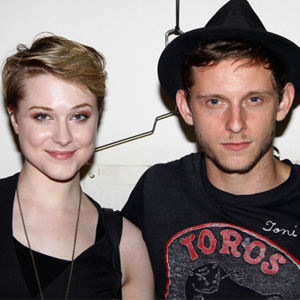 Sure, there always seems to be a constant shuffle between Hollywood couples, but it always comes down to their basic chemistry and compatibility.

“We may lust for pretty or handsome, but falling in love is a whole different ball game. We choose someone who links us to ourselves,” Bloom said.

Do Nicholas Sparks’ books spark romance?
An open letter to Rihanna and domestic violence victims
Jenna Dewan spills: What it’s like to be married to Channing Tatum