Mexican-American singer Jenni Rivera is missing after a plane crash and believed to be dead. 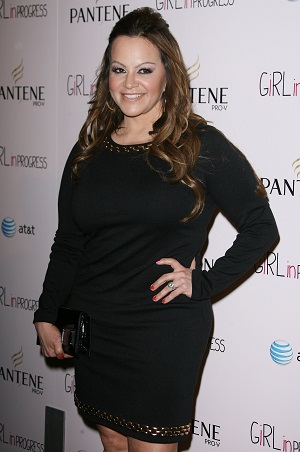 Mexican-American singer Jenni Rivera is feared to be dead after a small jet crashed into a mountainous area, entirely destroying the plane in which she was traveling. Officials believe there are no survivors.

Rivera was on her way from a Saturday night concert in Monterrey, Mexico, where she wooed her fans with powerful vocals and a uniquely feminine twist on her genre.

Afterward, during a press conference, she seemed happy and answered questions on a variety of topics, including her recent separation.

“I can’t focus on the negative,” she said, referring to her marriage. “Because that will defeat you. That will destroy you.”

Rivera was well-loved by her fans and excelled in a genre overrun with men. She was known as the “diva de la banda” and was a hit in the popular Mexican genre, banda.

“She was the Diana Ross of Mexican music,” said Gustavo Lopez, an executive vice president at Universal Music Latin Entertainment, under which Rivera recorded.

News of her death spread throughout the globe and brought many of her most devoted fans to the gates of her estate to mourn her loss together.

Even more devastated than her fans are, of course, her family. The 43-year-old Rivera was a mother to five children and already had two grandchilden. She also was the loving daughter of a widely known Mexican singer, Don Pedro Rivera.

“Remember her with your heart the way she was,” her father said at a press conference in Spanish. “She never looked back. She was a beautiful person with the whole world.”

Aside from singing, Rivera was a judge on the Mexican version of The Voice — La Voz — which records near Mexico City and where her plane was headed.

Rivera’s family and friends continue to mourn as officials sift through the plane wreckage in order to confirm her death. There’s still no word on the cause of the crash.