In light of the possible impending doom of one of Gossip Girl‘s key players, we thought we’d take a look back at other notable deaths on the show. 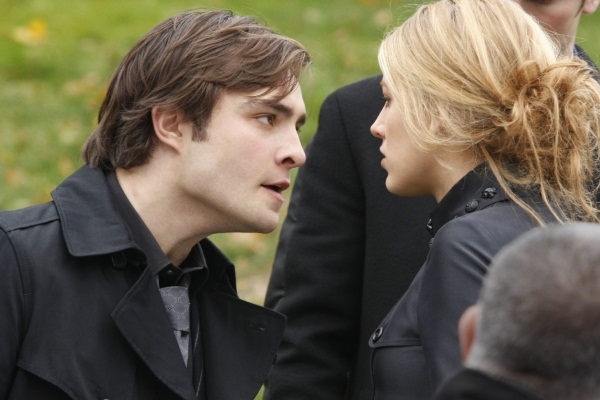 The preview for the second-to-last episode of Gossip Girl is a real nail-biter. Will Chuck Bass (Ed Westwick) go down with the plane or is he just up to something major? (We know the answer, but we’ll try not to spoil your fun.) Keeping with the theme of things coming to an end, here’s a look back at other deaths that helped move the show along.

Poor Chuck. Everyone he loves dies. Sort of. A major plot arch in the first couple seasons of the show was Chuck Bass’ mother’s death. He always felt responsible because he thought she died while giving birth to him. That is, until he stumbles upon a woman claiming to be his mother. It takes convincing, but he eventually turns Bass Industries over to her, only to find out it was just a woman working with his Uncle Jack. Eventually, though, we found out his actual mother is alive. We’re still not entirely sure why she abandoned her son, though. 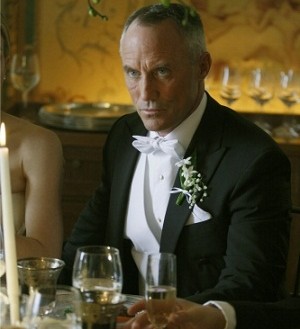 We all remember the night Bart Bass “died,” as well as Chuck’s drunken outburst at the funeral. Despite their many grievances with one another, Chuck loved his father and it was never more evident than when he died. As it turns out, a few seasons later he reappeared with virtually no apology for the grief he put his one and only son through. Apparently, he faked his own death in order to protect Chuck and Lily from people who were out to hurt Bart. Sounds to us like, as always, he was merely trying to protect himself.

Man, season 1 of Gossip Girl was fantastic! Pete was our first GG death. It happened during one of Serena’s (Blake Lively) and Georgina’s wild nights. Georgina (Michelle Trachtenberg) and Pete were in the midst of a scheme to score themselves a Serena van der Woodsen sex tape. They got her high on coke and then Pete tried to coerce her into a threesome. However, Pete partied a lot harder than either of the girls and soon began to convulse as the result of an overdose. Later, Pete’s death and Serena’s risky behavior would all come out when Georgina came forth with the “sex tape” she tried to make that night. 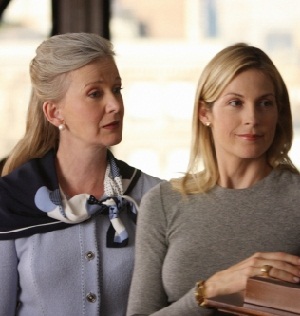 Just as conniving as the kids, CeCe Rhodes played Lily’s scheming and controlling mother. First, she tried to pay Rufus to leave Lily alone. Later, we found out she convinced a younger Lily to give a baby she conceived with Rufus up for adoption, only to turn around almost two decades later and reveal the secret to Rufus. CeCe battled and beat cancer once, but in season 5, she lost the fight. In dying, she not only reveals Ivy’s true identity, but sends her daughters into a fight to gain the estate back from Ivy. Only CeCe could cause such posthumous drama. And, of course, that’s exactly why we loved her!

As the series draws to a close, will there be any more death in Gossip Girl? We know the answer, but we’ll never tell.