It’s a time-honored tradition: if you land under the mistletoe next to someone, you’ve gotta pucker up. Here are the stars we’d love to shove beneath a leafy clump of the romance-maker this Christmas. 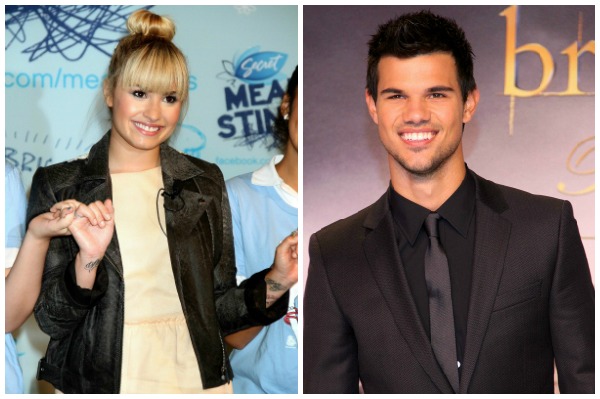 Verbally sparring on the X-Factor with fellow judge Simon Cowell has put Demi Lovato on every gossip radar around — in a good way. The overwhelming consensus is that the star, who has openly battled and sought treatment for issues including eating disorders and self-harm, has never been better. Although she asserts she’s taking time away from the dating scene to focus on herself, we think the cute pop-tart deserves some doting on. The Twilight Saga’s Taylor Lautner could be just the guy — he’s her age, he’s rumored to be a total gentleman and he’s committed to a healthy lifestyle. In short, he seems like the kind of guy she could sink her teeth into! 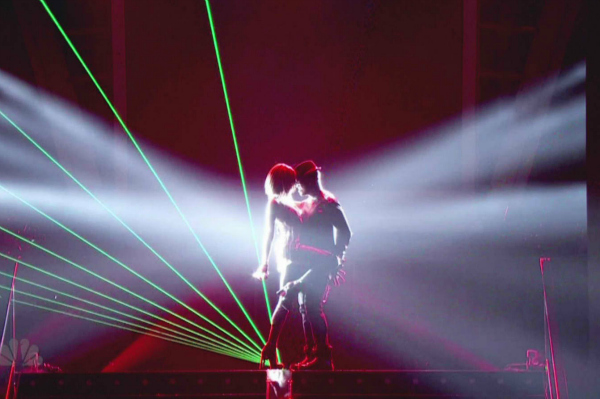 If you happened to tune into The Voice this week and weren’t blinded by Christina Aguilera’s fluorescent wig, you undoubtedly witnessed the undeniable chemistry between contestant Amanda Brown and R & B hottie Ne-Yo. Sparks flew throughout the pair’s performance of Ne-Yo’s hit single “Let Me Love You,” which culminated in Brown wrapping her long leg around his torso. She says it was an “in-the-moment kind of thing,” and we couldn’t help but think maybe a few more of those in-the-moment moments might just lead to some beautiful babies. 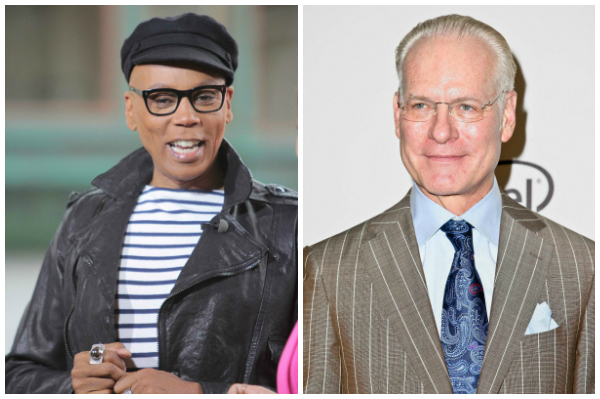 Project Runway’s Tim Gunn gained a devoted following for his genuine nature and smart fashion insight, and he has since parlayed that into a Bravo spin-off and book deal — much to the delight of his many fans. And after hearing the stylish softie has been celibate for three decades, we’ve all been rooting for him to find his happily-ever-after. Wouldn’t he and RuPaul make a totally fab pair? Their shared indifference towards assigned gender, obsession with fashion and fun personalities point toward a true match made in mistletoe heaven. 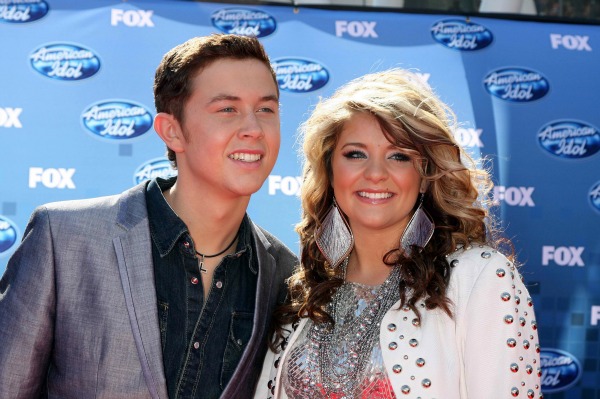 During last season of American Idol, the world fell for country music in a big way. Scotty McCreery, the deep-voiced crooner from Garner, North Carolina, took home top honors, while twangy Georgia peach Lauren Alaina came in a close second. The country cuties kept tongues wagging with their openly affectionate actions, but they maintained it was nothing more than BFF behavior. With Scotty’s career soaring (I mean, you’ve pretty much made it when you’re in a Bojangles commercial, right?) and Lauren working on her second album, what better time to come out as upcoming romantic country royalty?