Brittany Murphy will be back on the screen again as the late actress’ final film finishes post-production and is now seeking distribution. 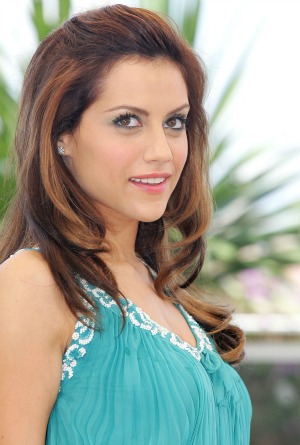 It’s hard to believe that Clueless star Brittany Murphy has been gone for three years, but fans still remember the bubbly girl who played Tai in the 1995 film. Now, filmgoers will have a chance to see the actress’ final project, Something Wicked.

It has been announced that the film has finally completed post-production, and the producers are now looking for distribution. The film wrapped in 2009, but Murphy’s death provided a huge obstacle for completing the film.

The Girl, Interrupted actress died in 2009 after a bout of pneumonia plus a complicated mix of over-the-counter drugs, prescription drugs and anemia.

According to IMDB, her final film revolves around a high school couple’s plans to marry after graduation. Their dreams are thwarted by a psychotic friend who is obsessed with his friend’s girl. Murphy played a supporting role in the film.

The film also stars Shantel VanSanten, known for her role as Quinn James Fletcher in One Tree Hill, and James Patrick Stuart, who played Dick Roman on Supernatural. Since the romantic thriller is still looking for distribution, there is no current release date for the film. Fans can stay in touch on the film’s Facebook page.

In a press release, producer and screenwriter Joe Colleran, talked about Murphy’s performance. “Brittany pulled off one of the spookiest scenes in the movie,” says Colleran. “There’s an important scene where her character is unraveling and she spent a long time getting ready and focused and went for it. Personally, I think it’s one of the best scenes of her career.”