The American Country Awards are happening on Monday, Dec. 10 with some powerhouse performers like Lady Antebellum, Jason Aldean and Rascal Flatts.

The American Country Awards are just around the corner and the two-hour show on Monday, Dec. 10 is packed with the country music industry’s biggest acts. From the performers to the presenters, the fans will not be disappointed with the country stars who will be gracing the stage in Las Vegas.

Some of the powerhouse performers include Rascal Flatts, Jason Aldean, and Lady Antebellum. That trio of artists alone is enough to excite the audiences in the theater and at home. 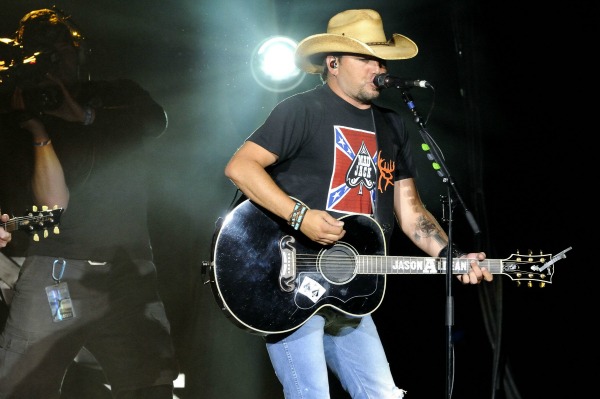 Aldean has been on fire since his 2011 album, My Kinda Party, was the top-selling country album of the year. He continues his My Kinda Party tour through the first half of 2013, so American Country Awards viewers will get a glimpse of his performing prowess. 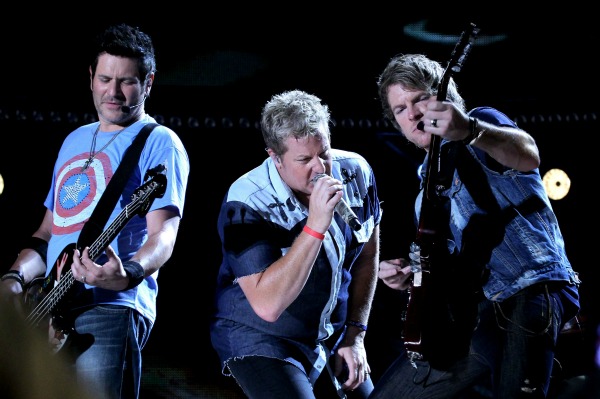 As one of the top-selling country acts over the last decade, Rascal Flatts will also hit the American Country Awards stage on Monday night. They have been on the road for their Thaw Out 2012 tour with over 60 concert dates under their belt, so they are sure to bring that energy to the Mandalay Bay stage. 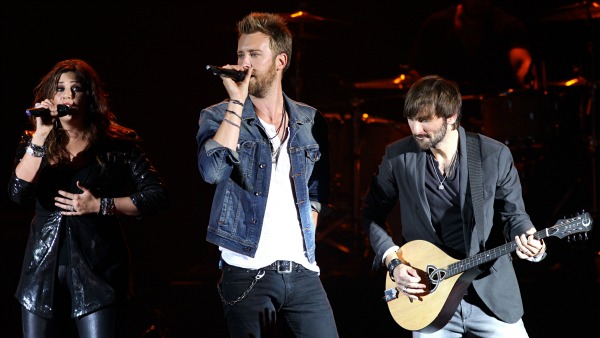 As for Lady Antebellum, the country pop music group is the new kid on the block compared to Rascal Flatts. The band’s huge breakout year was 2008, when they won New Artist of the Year at the Country Music Association Awards. They are hitting this holiday season with their first studio Christmas album called On This Winter’s Night, so the audience might get a sampling of their holiday music.

Those featured artists won’t be the only ones to perform as Dierks Bentley, Luke Bryan and Little Big Town have also been previously announced.

Besides the performers, presenting the awards is just as big of a deal for all of the fans who voted for the American Country Awards. Singers like Miranda Lambert, Natasha Bedingfield and, Season 10 American Idol winner, Scotty McCreery will all make appearances.

The voting for the American Country Awards continues until Friday, Dec. 7. The show will be broadcast on Fox live from Las Vegas at 8/7c on Monday, Dec. 10.