Stephen Baldwin is part of a growing list of celebrities who are getting punished for not paying their taxes. The actor faces four years in jail. 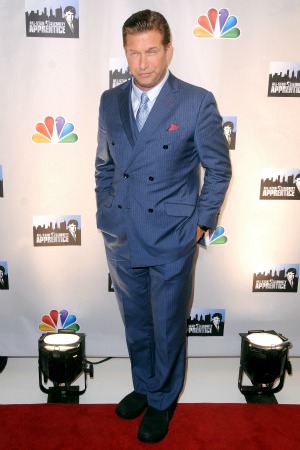 There seems to be a trend sweeping celebrities these days: it’s called dodging taxes. Add Stephen Baldwin to that list of unfortunate trendsetters because he’s facing jail time for repeatedly failing to file his tax returns.

On Thursday, The Usual Suspects actor was charged with failing to pay his New York State taxes. He pled not guilty to the charges and was freed without bail.

In court, his lawyer, Russell Yankwitt, stated, “Mr. Baldwin did not commit any crimes, and he’s working with the district attorney’s office and the New York State Tax Department to resolve any differences.”

Baldwin could face up to four years in jail if he’s convicted, and the Rockland County District Attorney, Thomas Zugibe, is pretty focused on the actor paying for his negligence.

Zugibe said, “We cannot afford to allow wealthy residents to break the law by cheating on their taxes. The defendant’s repetitive failure to file returns and pay taxes over a period of several years contributes to the sweeping cutbacks and closures in local government and in our schools.”

His next court appearance is Feb. 5.

That is, if he avoids jail time.