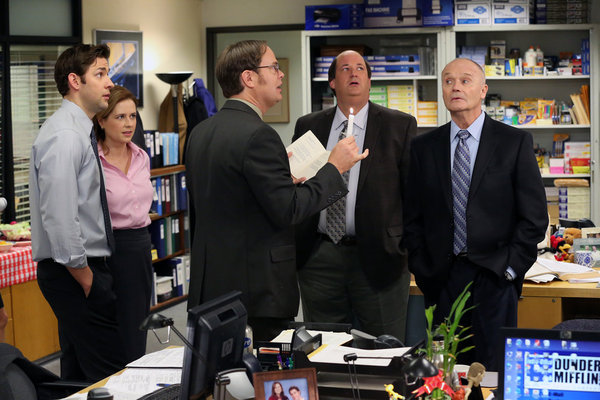 Why will this Christmas episode quite possibly be even funnier than all the others?

It’s going to be a “Dwight Christmas.” 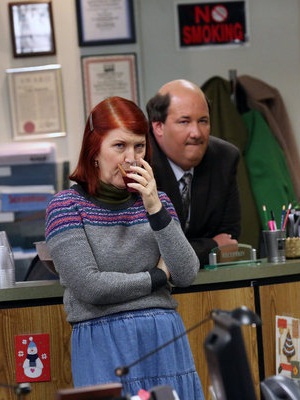 When Angela (Angela Kinsey) is sidetracked and forgets to plan the annual Christmas party, the office is in a lurch. What’s the point of coming to work at Dunder Mifflin if there isn’t a party for absolutely every holiday and birthday?

They have a meeting to decide what to do and Kevin (Brian Baungarter) and Dwight (Rainn Wilson) go head-to-head over who should plan the party. Despite the fact that no one really ever likes to see Dwight win anything, when it’s put to vote, the group decides to let Dwight plan the party.

Why? Probably because it’s bound to be the strangest party ever and will no doubt end with a frustrated Dwight. What more could the gang ask for?

Dwight’s idea for Christmas: Introduce them to Belschnickel and annoy the living daylights out of everyone.

Belschnickel is a “real” person, too. At least as real as Santa Claus. Belschnickel is a folklore character from Germany. To a certain extent, he’s the “anti-Santa” in that he doesn’t bring presents to good children, he just whips the bad ones. He comes a couple weeks before Christmas and looks in on the kids. If they’re “not admirable” they are whipped. Later, the good ones receive presents from St. Nick. Both versions work well for convincing your children to behave — especially in November and December. The addition of Belschnickel might just be a little more effective due to the scare tactic.

Since a Belschnickel-themed Christmas is a Dwight Christmas, the office holiday party can’t be complete without a visit from Belschnickel. However, no one knows what or who Belschnickel is except Dwight. So, he dresses the part. The folklore says Belschnickel is a little ragged. Dwight’s Belschnickel, however, looks like an angry, cold and homeless Chewbacca. 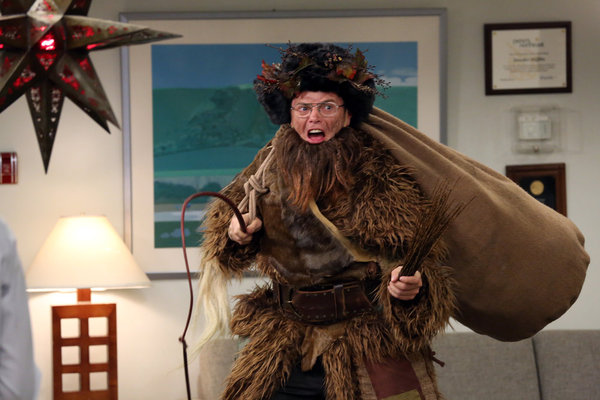 We understand if you’re a little sad about the end of The Office. We are, too. Luckily, its creators and writers are doing everything possible to make sure this last season is an outstanding one.

P.S. May all your Christmases be Dwight.

More from The Office

John Krasinski credits The Office for his marriage
Angela Kinsey of The Office dishes about co-parenting, the holidays and CitrusLane
NBC not interested in Dwight’s Office spin-off