If you’re a Star Trek fan — or a Zachary Quinto or Chris Pine fan or (maybe!) a Benedict Cumberbatch fan — we challenge you to go the whole trailer without gasping, squeaking or biting your nails. 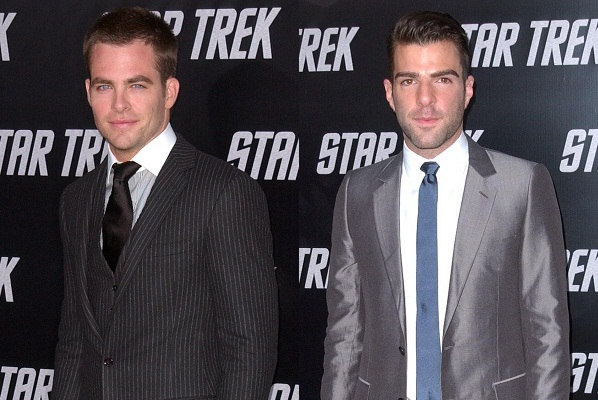 Geeky girls everywhere (and, of course, their male counterparts) have waited a long, long time for the follow-up to 2009’s Star Trek. For many of us, that’s when we fell in love with Zachary Quinto and Chris Pine. Now, the boys are back. There’s a new (bad) guy to swoon over and even more action to keep us glued to YouTube for additional footage.

Can you remember the last time a trailer was this dramatic?

The official IMDB.com page has this to say about the film:

“After the crew of the Enterprise find an unstoppable force of terror from within their own organization, Captain Kirk leads a manhunt to a war-zone world to capture a one-man weapon of mass destruction.”

Who is this “one-man weapon of mass destruction?” It’s rumored that it’s none other than Khan, an old enemy brought back from the first incarnations of the Star Trek series and movies. In Star Trek II: The Wrath of Khan, Captain Kirk (William Shatner) and the USS Enterprise gang faces off against the genetically engineered Khan after he escapes his 15-year exile to take revenge on Kirk. The film ends with the death of Spock (Leonard Nimoy). 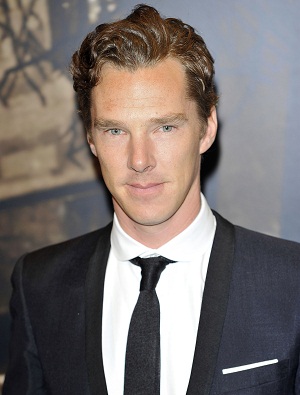 If this is a new movie featuring Khan, it’s hard to tell if it will be a reimagining of the original stories involving Khan or something new. Either way, in the original version, Spock returns in the next movie. So, fear not, all you Zachary Quinto–loving ladies, if Spock dies… he’ll (probably) return.

Aside from Quinto and Pine, the movie will also star the very British Benedict Cumberbatch. Cumberbatch also plays the title character of BBC’s Sherlock. Sherlock premiered roughly two years before America developed Elementary and, other than Sherlock‘s characteristic offensive genius, the shows are quite different. If you haven’t spent much time with Cumberbatch before, Sherlock is an excellent way to do so. (The show also stars The Hobbit‘s Martin Freeman as John Watson.)

Star Trek Into Darkness will be more than just cute boys, though. With a whopping estimated budget of $185 million, the movie ought to be rife with action and special effects. J.J. Abrams may not be as 3-D obsessed as James Cameron, but this movie should be absolutely breathtaking, even in 2-D.

But don’t get too excited yet! We still have six months until the proposed May 2013 release date.