Country music may have a wholesome, “aww shucks” appeal, but what happens when the down-home genre makes its way to Sin City? With this year’s American Country Awards being held in none other than Las Vegas on Dec. 10, we think a Southern-fried scandal or two is in order. 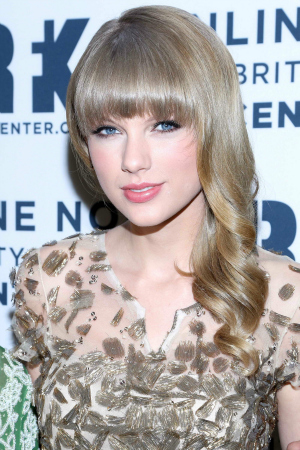 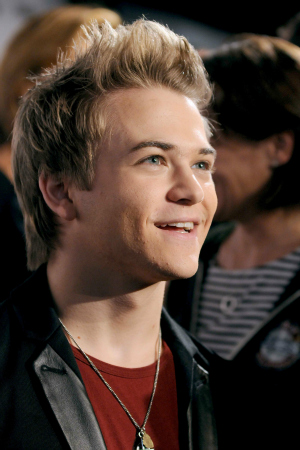 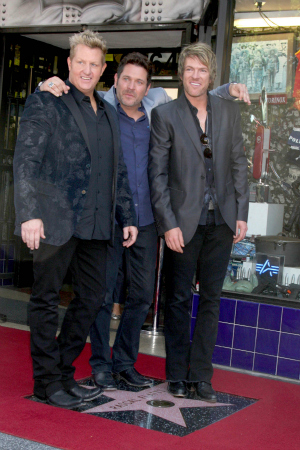 Really, what would a trip to Las Vegas be without a shotgun wedding? If we ever learned anything from Britney Spears (and that’s a big if), it’s that such spontaneous ceremonies don’t, in fact, stay in Vegas. The news of her union to Jason Alexander followed her home, where she filed for an annulment after a mere 55 hours. So which country superstar could we see exchanging vows before a satin-clad Elvis impersonator? Our money’s on Taylor Swift. Sure, she’s a good girl — but doesn’t that just make it more plausible that her first foray into wild ways might end in Sin City matrimony? Who knows… this time next week, Swift may be rocking a shiny dice ring courtesy of her current fling, One Direction’s Harry Styles.

One embarrassing tattoo to go

Logically, opting to get inked up should not be a decision entered into lightly, yet countless City of Sin visitors inexplicably end up going under the needle during their weekends of debauchery. Obvious sanitation questions notwithstanding, the biggest issue here is mental clarity — something most people lack when they pour off the strip and into a tattoo parlor. Country newcomer Hunter Hayes, at 21 years old, seems a likely candidate to commit this Vegas crime. He’s young, he’s just breaking out in a big way, and he’s got gobs of new money to blow on the booze we suspect he can’t hold. Don’t be surprised if his souvenir from the American Country Awards trip happens to be a back tatt of Stevie Wonder’s (his musical idol) head. Just sayin’.

And you thought those pay-per-view movies were pricey

Maybe we’ve seen The Hangover movies one too many times, but — with so many brazen country personalities coming to town — odds seem stacked in favor of at least one trashed hotel room during the course of the American Country Awards in Las Vegas. While the boys of Rascal Flatts likely won’t be throwing a bachelor party, they probably will be letting off some much needed steam after logging long hours on tour. The evening might get off to a mild start, but someone will be chasing a live chicken through the suite before you know it. Throw Rascal Flatts’ buddies Kenny Chesney and Toby Keith into the mix, and you can pretty much guarantee someone will wake up on the roof or p*ssing next to Mike Tyson’s tiger. (Infer what you will from that.)