Are you a Taylor Swift superfan? A Zac Brown zealot? We unearthed a few fun facts about this year’s American Country Awards’ five Artist of the Year nominees that just may surprise you. 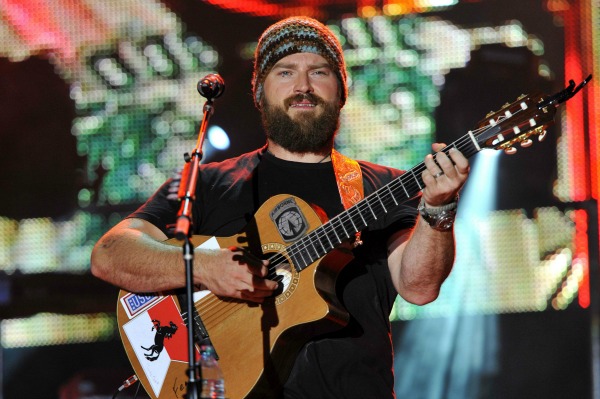 Zac Brown may be known now as the beanied and bearded front man of the wildly successful Zac Brown Band, but give it a little time, and he just might develop a reputation as a master purveyor of leather. Hoping to offer fans something a bit more distinctive than the typical concert souvenir fare of T-shirts and trucker hats, Brown developed Southern Hide — a full-production leather shop based in Atlanta, Georgia. Intrigued by the idea of getting hold of a piece of Zac’s hide? Swing by the souvenir stand at one of his gigs, and you could go home with a Camp Southern Ground guitar strap or a hand-tooled and distressed American flag. No word yet on the availability of custom chaps! 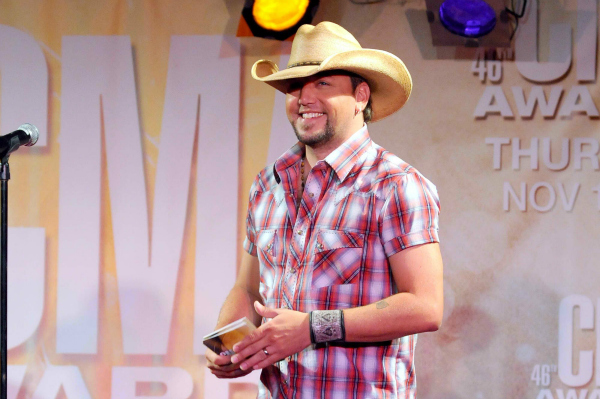 On the write track

Not all success stories start with a bang. Sure, Jason Aldean found himself on fortune’s good side when a scout discovered him at a bar in Atlanta, Georgia. Being plucked from obscurity at The Buckboard, though, didn’t immediately catapult the country boy into the megastardom he knows now — mainly because it wasn’t actually his singing that got him noticed. It was his songwriting skills! The scout was from a song-publishing company in Nashville and thus offered Aldean a job penning lyrics. It wasn’t until later that his killer pipes became a hot commodity too. Bonus tidbit? Back then, he was known by his given name of Jason Aldine Williams. 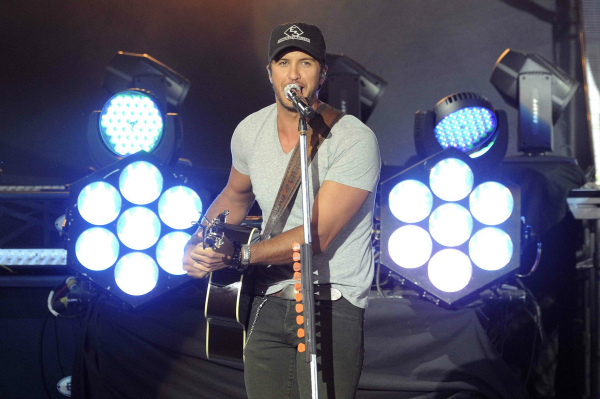 What could have bean

Talk about working for peanuts! Before Luke Bryan shimmied his way into our hearts as one of country’s hottest acts, he earned what we can only imagine was a modest (read: meager) wage working in his dad’s peanut mill. Luckily for Bryan, his family felt his future was in music, not legumes. Luke’s proud papa actually issued the crooner an ultimatum: Quit and follow your dream — or I’ll fire you! Bryan took heed, almost immediately garnering attention for co-writing Billy Currington’s No. 1 single “Good Directions.” Not long after, he became a bona fide star with the release of his own debut single, “All My Friends Say.” Sayonara, peanut fields! 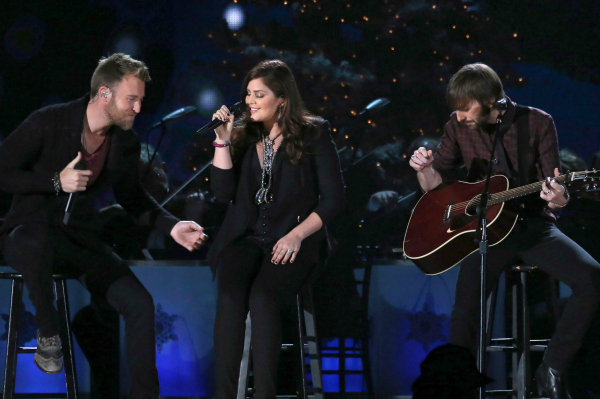 The age of enlightenment

When you are a little-known band trying to make it big, it’s no secret you spend most of your time doing gigs at dive bars. But what if you aren’t quite legally allowed to cross the threshold of such establishments? Just ask Hillary Scott of country supergroup Lady Antebellum. When the band first formed in 2006, Scott was only 20 years old. Alas, what is a resourceful country girl to do? Borrow a friend’s spare ID, apparently! Hillary has gone on the record to say she doesn’t condone such irresponsible (and illegal!) measures, but the band laughs about it now… especially since the then-budding starlet was once busted for her faux credentials in Athens, Georgia. 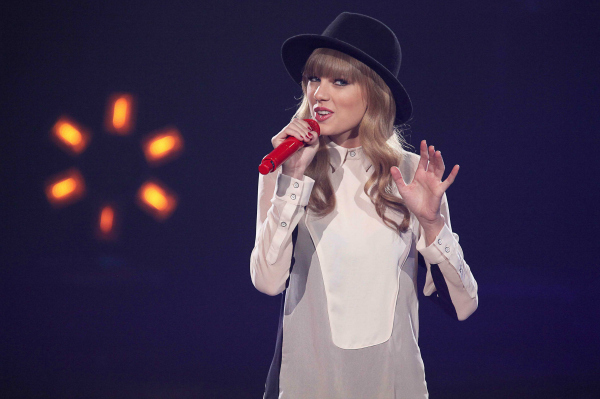 Trying to guess which of Miss Swift’s crushes are the subjects of her hit singles provides plenty of juicy fodder for both fans and critics. But before she was canoodling with the likes of Jake Gyllenhaal or John Mayer, who put stars in Tay Tay’s pretty blue eyes? None other than the shaggy-haired brothers of the Hanson trio! Swift has said she had a particular affinity for the middle brother, who just so happens to share her first name. Unlike serial dater Swift, however, Taylor Hanson settled down early — he got hitched at age 19 and has since spawned five kiddos. The family band may have folded, but clearly this middle bro has been doing some MMMBoppin’ of his own.