Taylor Swift and LL Cool J host the Grammy Nominations Concert Live tonight! Then you’ll have just a couple short months to stress out before the winners are announced at the show. 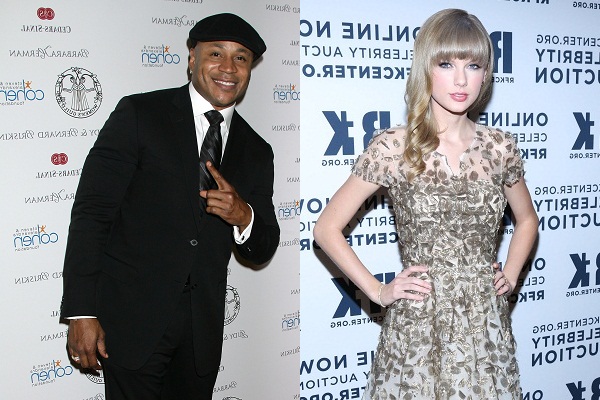 Are you ready to rock and roll tonight? Your only other options are to “Gangnam Style” or just swagger around in circles. Either way, you should definitely tune in to tonight’s Grammy Nominations Concert Live.

We know what you’re thinking: Is LL Cool J even relevant anymore? (Probably not.) Or, if Taylor Swift is hosting, is she also singing? (Some of us hope not.)  But don’t let the strange combination of co-hosts stop you from watching. It’s still bound to be a fun night of music. 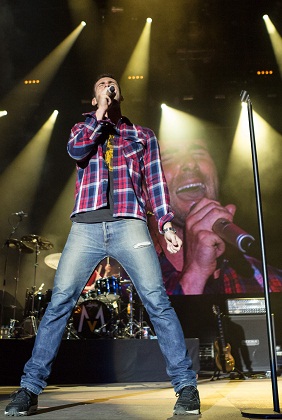 The show has a whole slew of awesome talent set to perform. The live concert will host a wide range of musical acts, including songs from Maroon 5 and Ne-Yo. In the country spectrum, cutie Dierks Bentley will perform, as will Hunter Hayes. The new, young sibling trio, The Band Perry, will also perform one of their awesome country hits. Then, on the pop side of things, Fun. will perform with Janelle Monae. That means time for “We are Young!” Plus, The Who will rock out for all the dads and classic-rock fans who tune in. Basically, the Grammy Nominations Concert Live offers a little something for everyone.

As for nominee predictions, we expect most of the performers (and at least one co-host) to be up for an award or two. Country music fans are no doubt also hoping for a resurgence of Kenny Chesney‘s name on the list now that he’s finally put out another album. Gotye was all over the radio this year, so we expect a nod to him, too. Mumford and Sons‘ first album took a while to hit small and medium markets, but the first single from their sophomore record has their name splattered everywhere. While we won’t hold our breath, nominations for new folk-rock bands like The Lumineers and Of Monsters and Men would also be well-deserved. They, too, have flooded the airwaves.

Whatever your musical preference, whomever your favorite musician, the Grammy Nomination Concert Live will surely have something for you to enjoy. Have fun!