In an unexpected afternoon WTF moment, John Travolta and Olivia Newton-John released a Christmas song titled “I Think You Might Like It.” They were wrong. So terribly, terribly wrong… 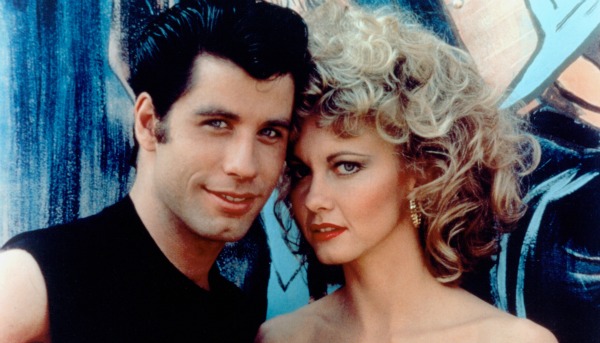 This is so confusing — it does little more than make us ask the following:

Is that even Olivia Newton-John? What happened to her face?

Can someone explain Travolta’s and Newton-John’s hokey dance moves?

Did these guys lose a bet and the loser of said bet had to be publicly humiliated by doing this video?

Was Kelly Preston, who makes a cameo in this video, also a part of the bet?

Did we really need another reason to be totally annoyed about the holidays?

This holiday disaster is brought to us by JTP Films. We can only speculate that JTP Films is owned by the men who have accused John Travolta of sexual assault and perhaps these men blackmailed Travolta into doing this. What other possible explanation can there be?

Watch this and leave your own questions below…