An Australian radio station prank called the hospital where Kate Middleton, Duchess of Cambridge, is staying. No word yet on if this will be The Queen’s last straw before attempting to sink Australia. 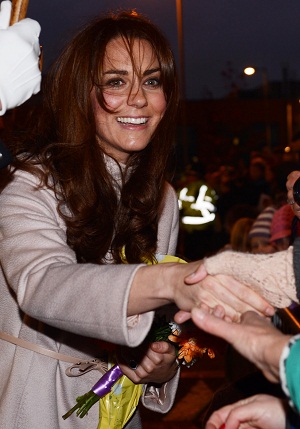 A prank call made by an Australian radio show is being taken very seriously in England. Despite being quite funny, the call also highlighted a real problem in security.

When Australian DJs Mel Greig and Michael Christian called King Edward VII Hospital in London, they were only having fun. They made that obvious by the fake corgi barking in the background.

Not everyone knew it was just a joke, though. Despite what The Telegraph referred to as “amateur impersonations,” their accents fooled the hospital operator into transferring the call to the Duchess’ nurse. That was bad enough. But, then the nurse, also falling victim to the prank, gave away private information on the status of Middleton and her hospital stay.

Her nurse gave the DJs, posing as Queen Elizabeth (and a corgi), the full rundown. She told them that Kate had an uneventful night and was still sleeping. According to the Daily Mail, she also told the callers Middleton was about to be “freshened up.” Is that the polite English way of announcing the Duchess is about to embark upon a sponge bath? Possibly.

The most amusing part came later, though. 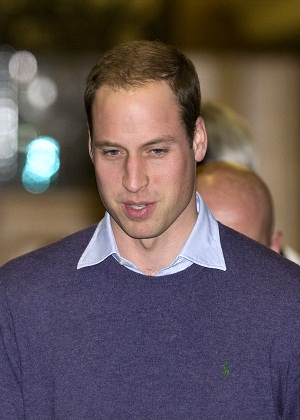 The amateur “Queen Elizabeth” and Middleton’s nurse discussed best possible visiting times. As if Her Majesty’s schedule revolves around the convenience and whims of a single nurse.

Middleton was admitted to the hospital over the weekend with complications from her pregnancy. Kate seems to be doing much better, but she suffers from a condition known as hyperemesis gravidarum, or acute morning sickness.

The official press release said the pregnancy was in the very early stages and that Middleton would stay in the hospital for several days, then go home for plenty of rest.