The royal couple are thrilled at the news of their impending bundle of joy, but their fellow countrymen are already trying to make money off the news. 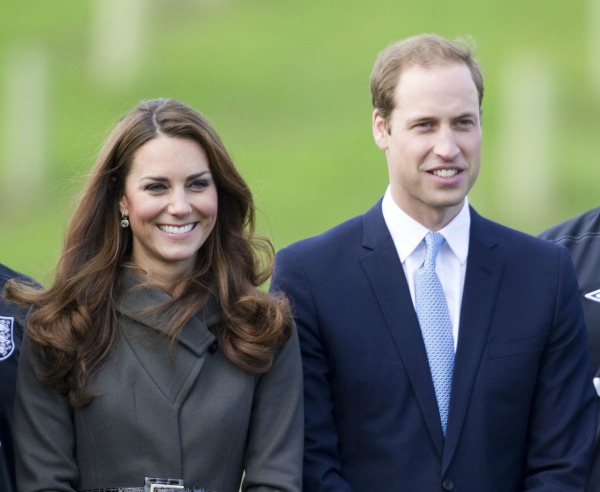 With the royal couple expecting a child, it’s time for some people to make some money. At least that’s what some in England, and apparently Vegas, are hoping.

“It’s a point of pride among British and Irish bookmakers that they’ll open a market on pretty much anything — will it snow on Christmas Day? Which celebrity will be the subject of the first joke during next year’s Oscars? — and bookies have wasted no time in offering some novelty wagers on the birth of the future British monarch,” said Time magazine. “Indeed, William Hill has already confirmed that it will be paying out a ‘small five-figure sum’ to punters who backed a royal baby being born in 2013.”

The bookies are betting on everything, including the date of birth, gender, or whether the baby will end up being twins.

“It’s exciting, these are the things we all talk about and people like to speculate about it and have a bet,” Paddy Power, one such bookie, told Time.

But Power also said they have to be careful. Since the news is different than something left to chance (or even the weather), because this news may become known and leak out, they have to find out what information their clients might be privy to.

“If it’s a good, regular customer who bets quite big, there’s no problem at all,” he said. “But if someone comes in with their first bet and happens to live somewhere around Buckingham Palace and is looking for 50 grand for it to be a boy, we might be a bit worried about how much more than you they know.”

They are also taking bets on the name the couple chooses for the heir to the British throne. And because the royals in general will choose family names, the top names so far sound very familiar.

“The current favorites are John and Robert at odds of 10 to 1, followed by Anne, Francis, George and Charles at 12 to 1, with Louis, Robert and Mary following at 14 to 1,” said Time.

The couple may just surprise everyone though. Because they are different from their grandparents, and even parents, their child’s name could be a little harder to guess.

Many are talking about how a girl baby could be called Diana, and whether or not the royal family would be happy about it.