The American Country Awards are set for December 10, and we’re pumped to see what stars like Carrie Underwood and Taylor Swift will wear.

We’ll be honest, though: We’re more excited to judge the terrible gowns. Let’s get ready for this year’s show by taking a look back at past shows.

Former American Idol runner-up Lauren Alaina has come a long way style-wise over the past couple of years, but she was still finding her footing at the 2011 American Country Awards. It’s cute, but like teen dance cute, not awards show cute. 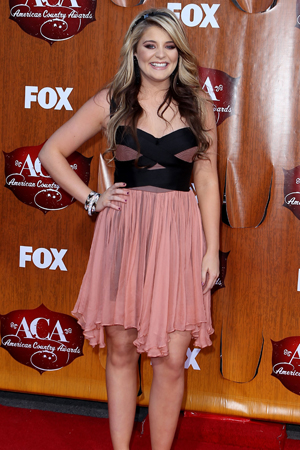 Carrot Top’s life is pretty much a worst-dressed list, so it’s no surprise he looked like a demented Wendy’s girl at the 2010 American Country Awards. 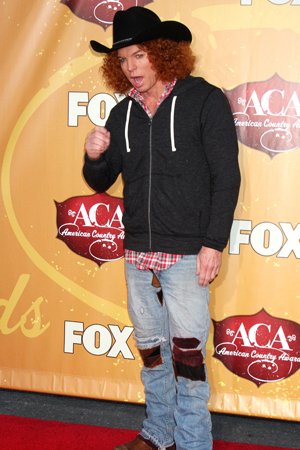 iCarly actress Jennette McCurdy is one of the most promising young comedians, but the outfit her stylist put her in for the 2012 American Country Awards is the joke. It’s way too grown up — and tacky — for the talented teen. 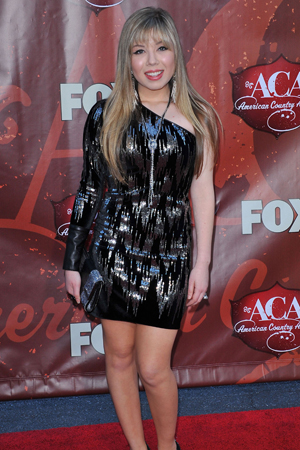 We typically love Big Bang Theory star Kaley Cuoco‘s style choices, but the gray gown she chose for the 2010 show is just sort of blah. 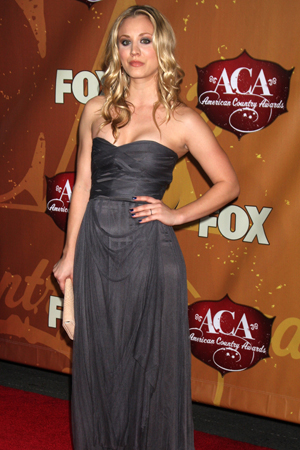 We’re not exactly sure what Jewel wore to the 2010 American Country Awards, but we know we don’t like it. She would have looked a lot better in a long, designer gown. 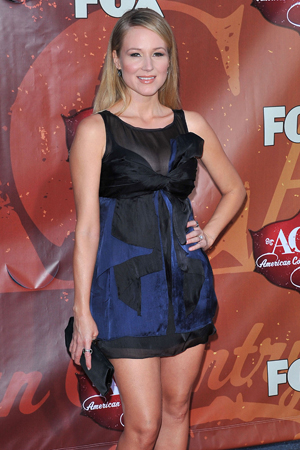 Who do you think will be worst dressed at the 2012 American Country Awards?