The American Country Awards is set for Dec. 10, and we’re sure the stars are shining up their country best to walk the red carpet.

Let’s get ready for the show by remembering some of the best-dressed stars from years past. Surprise, surprise: Carrie Underwood is on the list!

Former American Idol winner Jordin Sparks is pretty much the most adorable girl in the world. Case in point? Check her out at the 2010 American Country Awards. Jason Derulo is one lucky dude. 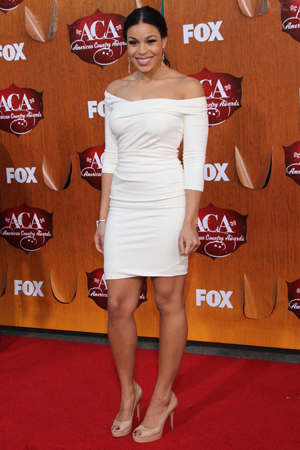 Carrie Underwood typically has several outfit changes during awards shows and the 2011 American Country Awards was no exception. We particularly loved the Maria Lucia Hohan party dress she rocked on the red carpet. It’s just fun and flirty — and totally Carrie. 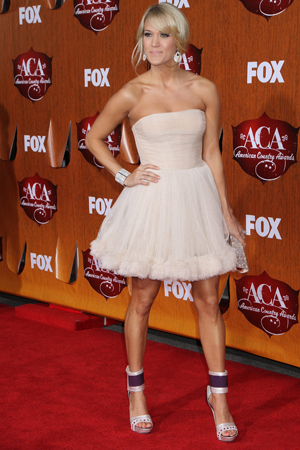 Lady Antebellum singer Hillary Scott is hit or miss when it comes to her awards show looks, but her 2011 American Country Awards look is definitely a tic in the best-dressed column. 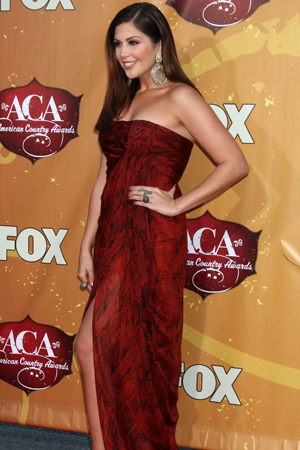 How adorable is Kristin Chenoweth at the 2011 American Country Awards? Adorable enough to forgive her for dating that d-bag Jake Pavelka, that’s how much. Will she top the look when she hosts the show for a second time? Let’s hope. 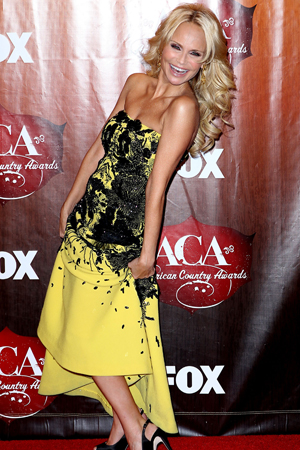 Miranda Lambert is another country lady who is hit or mess when it comes to her awards show choices. Luckily, Lambert — here with her Pistol Annies cohorts — looks amazing in this form-fitting dress. 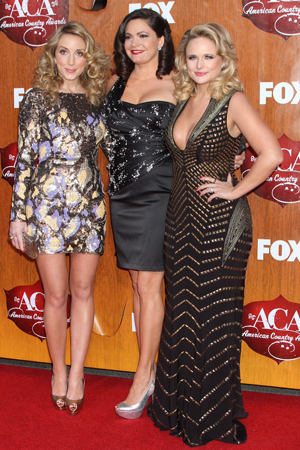 Who do you think will win best-dressed at the 2012 American Country Awards?