Tonight’s all-new episode of Go On has the therapy group contemplating/celebrating the end of the world and the holidays, all at one time. Talk about a party theme! 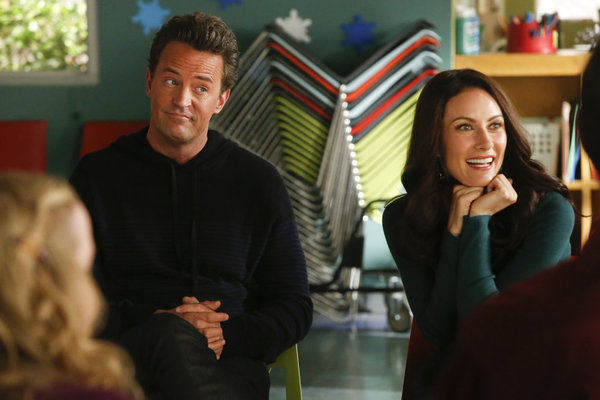 The new episode of Go On deals with what’s on all our minds: the end of the Mayan Calendar.

Okay, so maybe the vast majority of people don’t believe the world will end on Dec. 21. But, if you’re going to group therapy, where no one is entirely stable, it’s completely plausible that someone will believe that an apocalypse is just around the corner. There’s always one, right?

Whether you believe “this little rave we call existence” is about to end or not, this episode looks hilarious (though probably more funny to the people that aren’t “totally whacked out”). Maybe you can get some ideas for your own end-of-the-world holiday party. 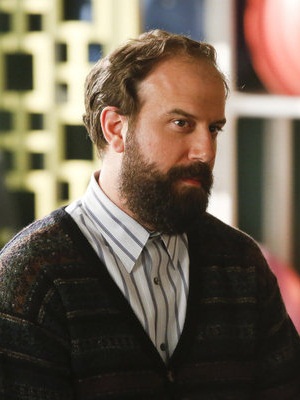 The therapy group’s party will probably be a lot less strange as far as decor, favors and food (though we can hope!), but they’ll make up for it with their guest list.

Tune in tonight to join the barely mourning Ryan King (Matthew Perry) and his gang of imperfect new friends as they celebrate the holidays… and the end of the world.

More on Go On

Tonight on Go On: Misty May-Treanor
NBC’s Go On gets ratings of Olympic proportions
NBC’s Go On: This is how the group deals with grief?