One thing is certain about today’s country music — the outlaws are back and they brought their trucks with them. Waylon and Willie should be proud. Sure, some of these music videos look like a truck commercial. Still, there’s something about this theme that speaks to our inner rebel. Take a look… 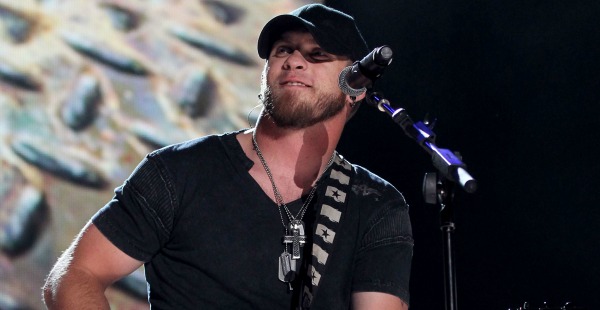 Brantley Gilbert — “Kick it in the Sticks”

We’d kick it in the sticks with country sensation Brantley Gilbert any time. This ain’t no John Anderson ditty about swingin’ on a front porch with Charlotte Johnson (sorry, we got carried away with country speak for a second). This is an in-your-hillbilly-face anthem featuring bikers, tattoos, piercings, bonfires, moonshine, red Solo cups (a given in any country music video) and dudes popping wheelies on 4-wheelers. Watch “Kick it in the Sticks” and see if you aren’t suddenly moved by the urge to fetch up your shotgun and find you some vermin. Go on now, git.

Finally! A message we can embrace! Before we get to Colt Ford, who’s this little slice of country heaven in this video called Nic Cowan? Listening to and watching this country boy is hardly a waste of time. Now on to Colt Ford (whose not-made-up-name is Jason Farris Brown): When we think of country music, we don’t usually think of a big ol’ white boy who can rap. Do yourself a tremendous favor and Google Mud Digger by Colt Ford. Mr. Ford/Brown’s unique style and sound earned him an ACA nomination for Breakthrough Artist. Considering Colt Ford used to be a pro golfer, we’re guessing he can break through just about anything he sets his mind to. And no, that wasn’t a fat joke.

Yeah. More like somethin’ ’bout a hot country boy spread out over the hood of his pickup waiting for his trailer gal to join him in a beer. That’s the stuff country dreams are made of. And there’s somethin’ ’bout the ACAs that set them apart from other award shows: fans vote for the winners, which means the wildly popular Kip Moore, who was summarily ignored at the CMAs, is now nominated for the New Artist ACA. Fingers crossed!

Remember what Momma told you? Never trust boys in trucks! And Jason “hey-this-lady-I’m-sucking-face-with-ain’t-my-wife” Aldean is a shining example of this. For whatever fans think about his personal life, they sure seem to dig his country swagger. Aldean is nominated for five ACAs. Which begs the question: How much did Chevy pay him every time he says “Chevy” in this video?