The foodies in your life will savor these yummy reads.

For the memoir lover 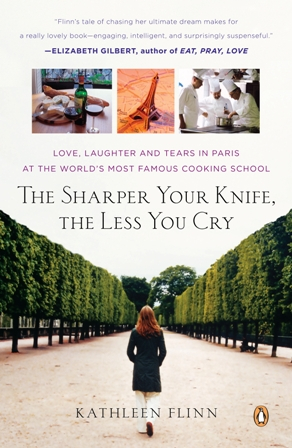 The Sharper Your Knife, the Less You Cry: Love, Laughter and Tears at the World’s Most Famous Cooking School by Kathleen Flinn is one of my all-time favorite memoirs. It’s about food, but it’s also about so much more. It’s about perseverance, courage and love. It’s Flinn’s personal story of what happened after she lost her job and decided to pick up and move to France to realize her dream of studying at Le Cordon Bleu. Be prepared to laugh, cry and be very hungry as you can almost smell the French cuisine wafting from the pages of this delicious true story.

For the Fifty Shades lover 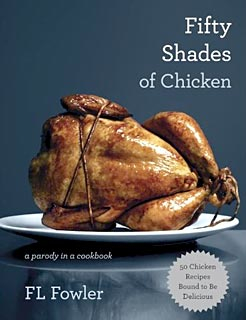 Even though so many of us are over the whole Fifty Shades of Grey phenomenon, I couldn’t resist including this one on the list. Fifty Shades of Chicken: A Parody in a Cookbook by F L Fowler (get it? Fowl-er), a parody of the E L James bestseller that includes fifty “seductive” chicken recipes (from Dripping Thighs to Holy Hell wings), will give your chicken/Fifty Shades lover a chance to “dominate” in the kitchen!

For the history buff 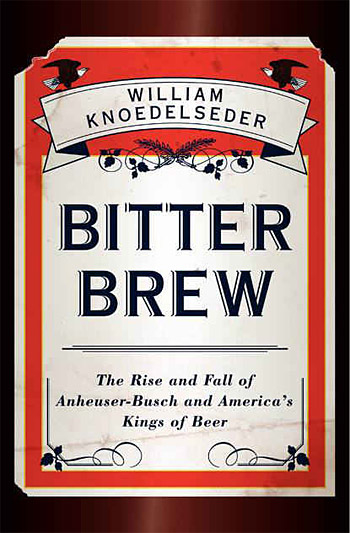 Bitter Brew: The Rise and Fall of Anheuser-Busch and America’s Kings of Beer by William Knoedelseder is the fascinating story of the Busch family, one of the wealthiest and longest-standing dynasties in the history of American commerce. More than just a story about Budweiser, chronicling more than a century — five generations of the family — any history buff will be captivated by journalist Knoedelseder’s thorough research that covers everything from scandal to heartbreak.

For the one who loves to cook 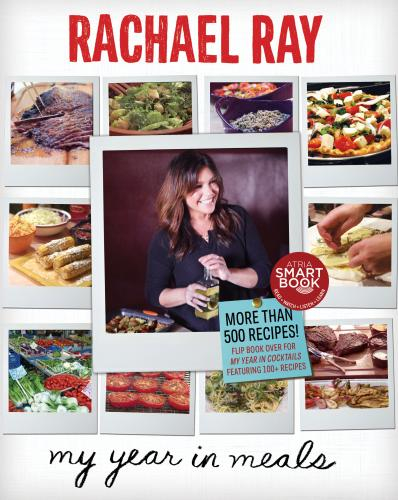 Rachael Ray’s My Year in Meals is more than just a cookbook. Rachael gives you a personal look at the inside of her kitchen for one year. From breakfast to dinner, from the meals she whips up at a moment’s notice to family feasts, any cook will appreciate not only the recipes, but the personal stories behind them as well as the beautiful photographs of the meals that are included in the book. As a bonus, Rachael includes her husband’s cocktail recipes. Cheers!